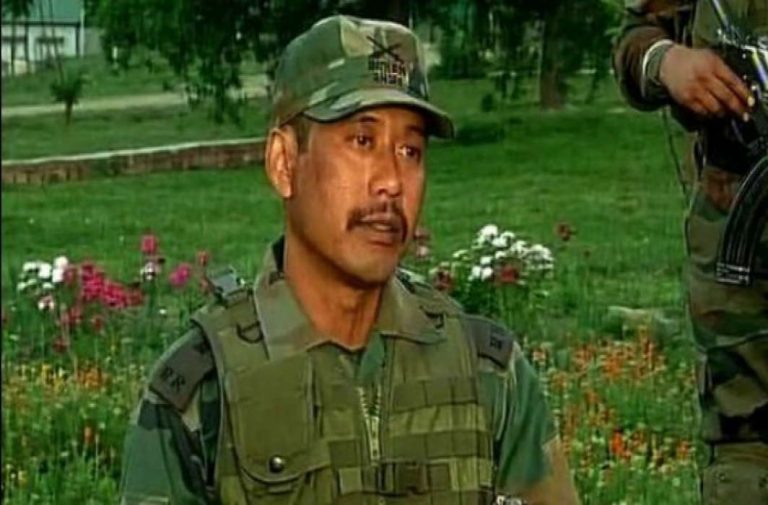 Major Leetul Gogoi, an honoured soldier of the Indian Army, famous for his tying of a local man in front of a jeep to deter stone-pelters during the Srinagar Lok Sabha by-election on April 9 last year, has been found guilty of  developing relationship with a local woman in a conflict zone. He will most likely be court-martialled, say reports quoting army sources.

The major was arrested by Srinagar police on May 23, for trying to enter a local hotel with an 18-year-old local girl. An altercation had followed and the police had been called in. Army rules prohibit its personnel from developing any relationship with locals in a conflict zone, because that could lead to extreme situations. Moreover, the major was on duty at that pont and was found not at his post even with operations on.

An army Court of Inquiry found him to have violated this army rule.

The issue has been taken very seriously by the army, especially by Army chief Gen Bipin Rawat who has been quoted as saying hat “exemplary punishment” would be given to Gogoi if he was found guilty of “any offence”.

He said: “If any officer of the Indian Army is found guilty of any offence, we will take strictest possible action.”

That turns the tables on the major who, despite having been in the news for his action during the elections, had been fully supported by the army and had been honoured with the Army chief’s ‘Commendation Card’ for his ‘sustained efforts’ in counter-insurgency operations.