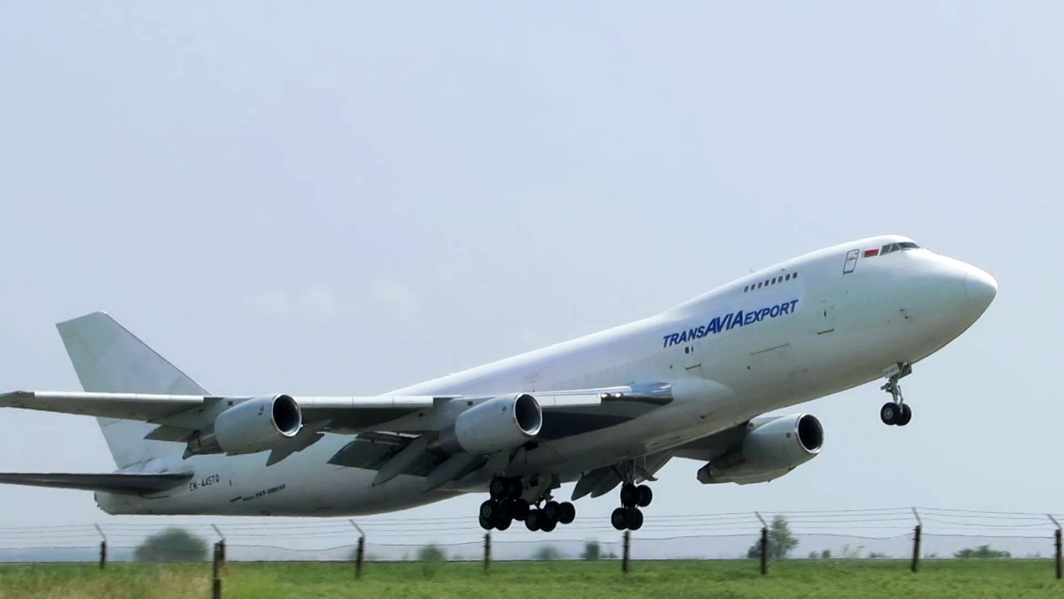 In a move to contain the spread of contagious and deadly disease COVID-19 the Central Government has ordered a complete domestic flight ban commencing from tomorrow 23.59 hrs. However, the government is yet to decide on when to restart the domestic flight operations. The decision came in wake of rising number of patients affected from corona virus. The order further states that Airlines have to plan operations so as to land their destination before 23.59hrs on 24.03.2020.

Earlier, in the day the state governments of Bihar and West Bengal requested the Central Government to stop all domestic flight operations so that the outbreak of the disease may be contained. The restrictions of this flight ban will not apply on exclusively freight carrying flights.

However, the order of the Government does not reflect anything on refund of tickets of passengers who have already booked their tickets for flights on or after 25th of March. Previously also, the government by emailing the airlines on March 9 and DGCA by issuing a circular on 12th March had asked the airlines to waive the fee for cancellation and modification of tickets amid the outbreak. It remains unclear as to how much amount shall be refunded by the airlines during these extra ordinary times.

Did you find apk for android? You can find new Free Android Games and apps.
Share
Facebook
Twitter
Pinterest
WhatsApp
Previous articleSupreme Court extends ‘Limitation period’ due to difficulties faced by lawyers on account of Covid-19 virus
Next articleGrant of Benefit of ‘Ex-gratia payment’ in lieu of compassionate appointment cannot be made to sibling: GauhatiHC