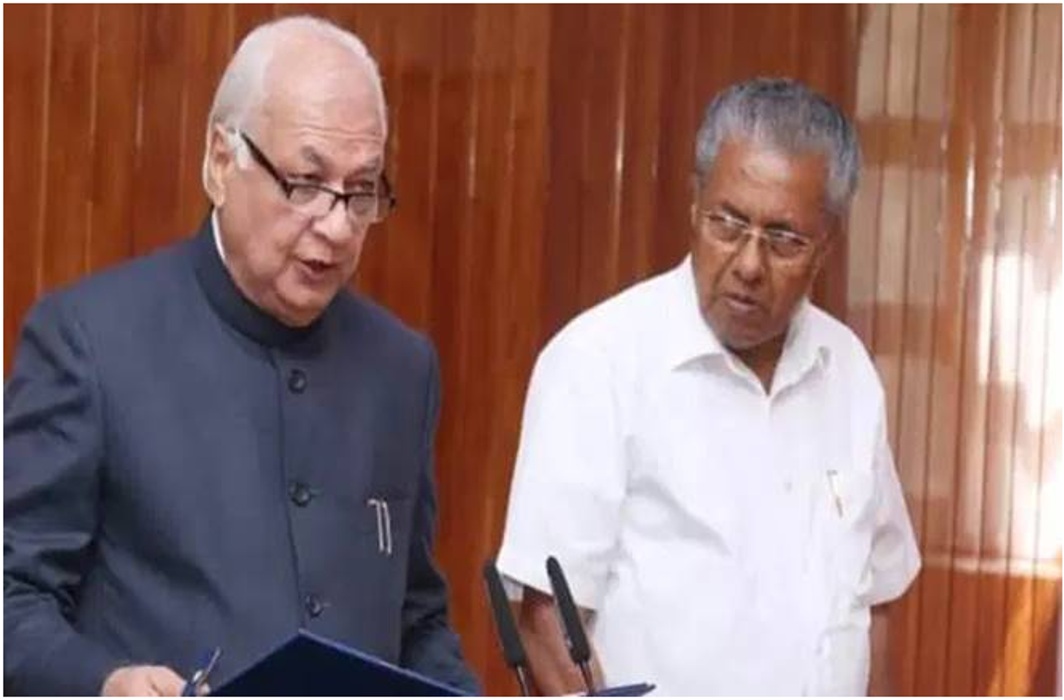 A constitutional crisis of sorts was averted in Kerala when the Governor Arif Mohammed Khan, who has been a harsh critic of the state government for challenging the Citizenship Amendment Act, read out the Left Front government’s policy speech at the start of the budget session of the state assembly.

The governor and the government had been at loggerheads ever since the Pinarayi Vijayan government challenged the CAA in the Supreme Court. Speculation was rife that the governor will not read the lines in support of the CAA as there were reports that he had informed the government he would skip the specific paragraphs.  But on Wednesday morning, he read out the speech written for him by the state government but not without making his point. “I have been corresponding with the chief minister about this paragraph as I have reservations about it. But I am going to read this although I hold the view that this does not come under the definition of policy or programme of the government, “ he said before going on to read out the prepared text.

The governor’s speech was preceded in the assembly by mayhem created by the opposition Congress-led United Front which has asked for the recall of Khan as government. Though the ruling and opposition parties had jointly passed a resolution criticising the CAA, the Left Front did not join the Congress in seeking the recall of the government. Holding placards against the CAA, the opposition MLAs prevented the governor from proceeding to his seat in the Assembly. Though Chief Minister Pinarayi Vijayan and Speaker P. Sreeramakrishnan attempted to persuade the opposition to stop the protest, it was to no avail.

As per Article 176 (1) of the Constitution, the government’s policy and programmes have to be announced in the Assembly by the governor at the start of the budget session. But governor Khan insisted on spelling out his views too.