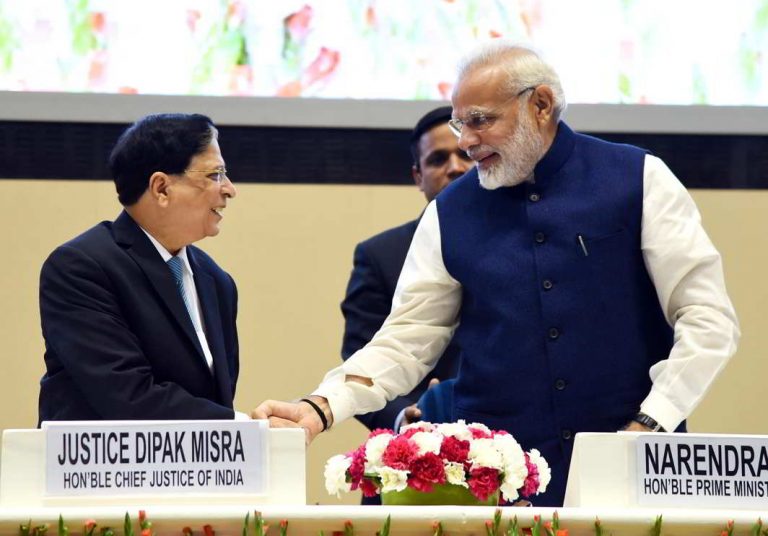 Union minister for law and justice Ravi Shankar Prasad introduced the High Court and Supreme Court Judges (Salaries and Conditions of Service Amendment) Bill 2017 in the Lok Sabha on Thursday. Once passed by Parliament, salaries of judges of the Supreme Court and High Courts is expected to see a nearly 200 per cent hike.

The Bill takes into account recommendations made by the 7th Pay Commission which had proposed that salaries of judges should be brought at par with those drawn by high-ranking bureaucrats. In 2016, then Chief Justice of India TS Thakur had also written to the Centre seeking a hike in the salaries of Supreme Court and high court judges.

The benefits of the hike, once approved by the Parliament, will be passed on to judges retrospectively from January 1, 2016.

Besides the Supreme Court judges and chief justices of high courts, judges of various high courts will also get a huge boost in their monthly salaries, which have been pegged at Rs 2.25 lakh as against the current Rs 80000.

Besides the salaries payable to judges, the Bill also proposes huge hikes in the emoluments and perks that the judiciary is currently entitled to.