Hindu Personal Law Board Writes To Prez, PM, For Construction Of Wall In Ram Setu Waters As Tourist Attraction 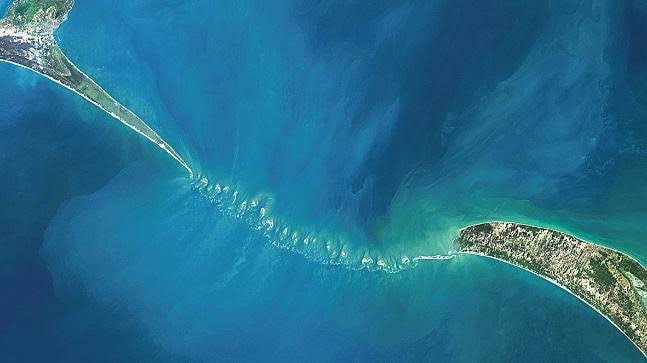 Hindu Personal Law Board President, Mr Asok Pande has written a letter to the President and Prime Minister of India regarding the construction of a wall by Sri Ram Setu in the sea for few meters or kilometers that will attract Tourism as well as allowing people to witness God’s own creation of Ram Setu.

The letter states that “…by the side of the Setu, some wall should be erected so that the bridge may come in open for its Darsan. The letter seeks government’s consideration for the construction of a wall by side of the Ram Setu stating that the government has to take steps for managing the Darshan of Ram Setu as the Darsan of this bridge is the easiest way of getting the Moksha as described in Ramayan and Sri Ramcharitmanas”.

Mr. Asok Further mentioned about the tourist attraction that will be created by the construction of the wall stating that “…this step of the government will invite tourists from all over the world. They will come to see that Setu which was got constructed under the orders of Sri Ram by Nal and Neel only in four days by the use of trees and stones and which is still existing from the time immemorial. The religious people will come to see it as it is the creation of GOD itself and mere a holy dip in this area and the Darsan of this bridge guarantees Mokshha as per Lord Ram himself. The lovers will come to see it as it is ‘Symbol of Love’ between Ram and Sita.”

The management of Darshan of Nalahin Setu by the government will generate huge funds for the government by use of which it can undertake so many projects which are pending due to shortage of funds, the letter stated.

The letter further raised the issue of attempts made by some politicians to destroy the Ram Setu, whereas, the worldwide protest against this move was done by more than fifty Hindu organizations under the banner of Save Ram Setu Movement.

Mr. Asok appreciating the efforts of the Central Government towards the development of the nation as to bring Ram Raj stated that “The government of Bharat working under your able leadership appears to be committed to bringing Ram Raj which is not possible unless the Darshan of Sri Ram Setu is managed by erecting some wall.”

Did you find apk for android? You can find new Free Android Games and apps.
Share
Facebook
Twitter
Pinterest
WhatsApp
Previous articleSC Says Conviction Based On Uncorroborated Testimony Of Accomplice Is Untenable
Next articleAll Undesirable Activities Are Done Under Cover Of Darkness: Plea In Delhi HC Seeks To Divulge PM CARES Fund Information Under RTI

New Delhi (ILNS): The Kerala government has informed the Kerala High Court that the State government is taking steps to withdraw the newly introduced Section 118-A in the Kerala Police Act.
Read more
news

Supreme Court upholds Right to Property, directs Centre to hand over possession of property to owner after 33 years

The SC has said although Right to Property is not a fundamental right protected under Part III of the Constitution of India, it remains a valuable Constitutional Right. The court made this observation, while directing the Centre to hand over possession of the suit property to the owner after 33 years.
Read more
India Legal
Did you find apk for android? You can find new Free Android Games and apps.