154,225FansLike
654,155FollowersFollow
0SubscribersSubscribe
Home Top News of the Day news How are Rohin... 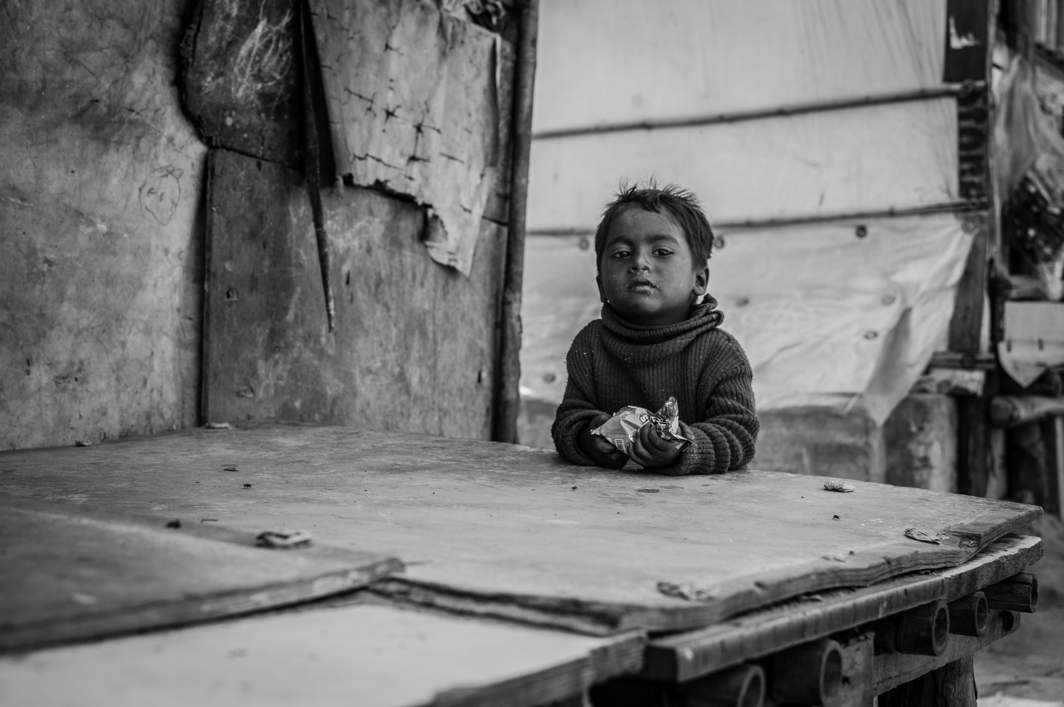 With India having no refugee policy, Rajnath Singh’s call for refugee status “procedure” falls flat; Myanmar may only accept 16.5k UN-registered Rohingyas from India; what about the rest?

To call Rohingyas illegal because they did not follow a procedure is confusing and contradictory to India’s tradition. India has given refuge to people arriving from heavily disturbed areas. India welcomed the Dalai Lama and the thousands of Tibetan refugees who followed in 1959. Tibetans are issued a Registration Certificate which is renewed every year.

India opened its border to let in Bangladeshis fleeing from the then East Pakistan in 1971. The Indian government, along with the state governments, had arranged for camps and settlements for these refugees. Since then thousands of Bangladeshi refugees have been living and working in India.

All these refugees were victims of oppression in their country of origin and none would have arrived with documents or papers required, but India did not send any of them back or refuse to take in any. India, despite having no refugee law of its own, has always granted Long-Term Visas (LTV) and work permits to refugees.

Singh made a reference to Aung San Suu Kyi’s address to the international community in which she said that her country was ready to take back refugees subject to a “verification” process. Singh says that when Myanmar is ready to take back refugees, what is the problem in deporting them? First of all Suu Kyi’s address brought her more criticism at the international level than ever before, as she made all attempts to escape the accountability that lies with Myanmar to not just take them back, but also for being responsible for this barbarity against them.

Moreover, Suu Kyi is willing to take back the refugees who have gone through a verification process. The only identification and verification proof that the Rohingya refugees in India have is the UNHCR refugee cards, that too, only 16,500 of them. So the Suu Kyi government may take back only that many UN-registered refugees. What happens to the rest of them? The home minister has no solution for the rest of the refugees staying in India. It is, again, too optimistic to think that Myanmar would treat even those 16,500 Rohingyas humanely.

It may also be mentioned that the “voluntary repatriation” policy followed by the UNHCR is based on the refugees’ decision to go back to his/her country of origin. It cannot be decided by the country of their origin or the country they have sought refuge in as to where they must be sent. The UNHCR’s voluntary repatriation policy states: “If refugees in complete freedom express the wish to return to their country of origin, it is essential that everything possible should be done to assist them in this regard”.

Therefore it is not up to India and Myanmar to decide among them whether to deport Rohingyas or not. The Rohingyas must be willing to go back to their country, which does not seem possible anytime soon.

Antonio Guterres, United Nations High Commissioner for Refugees in an interview to a newspaper in 2012 had said that all the countries should “follow the example of India that has opened its borders to the Rohingyas and granted them the same status as it has to other refugees”. India has in the past accepted Rohingya refugees granting them LTVs and work permits. It is unclear as to why India wants to malign its glorious past record of letting in refugees.

The Court has issued issued the following orders to the State authorities to be enforced in the cities of Prayagraj, Lucknow, Varanasi, Kanpur Nagar and Gorakhpur:
Read more