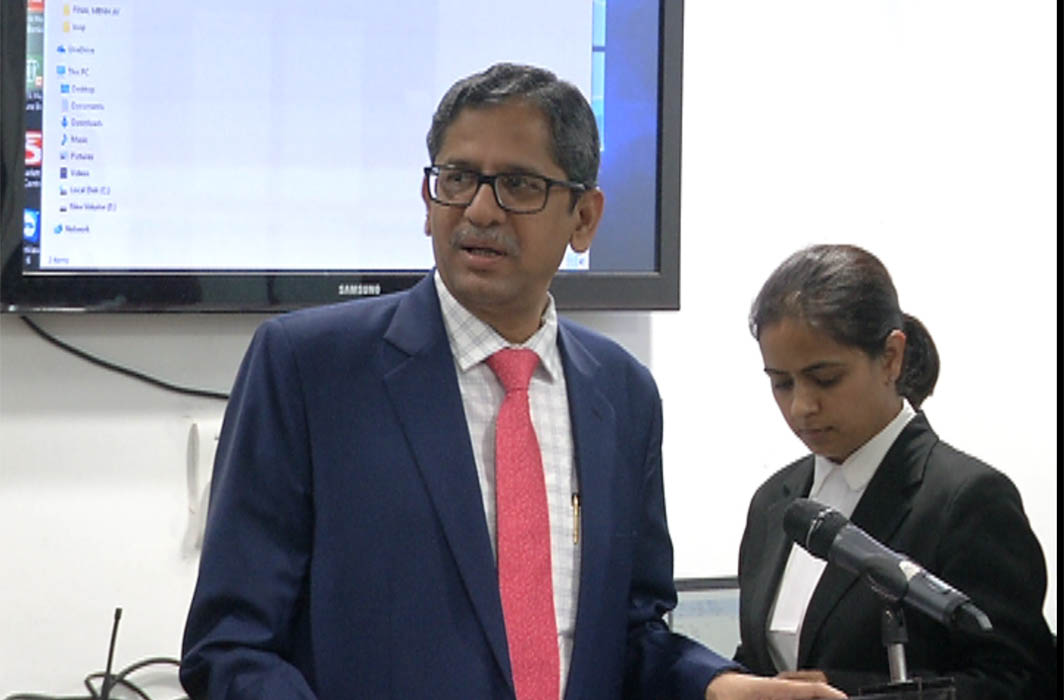 Supreme Court Justice N V Ramana said on Friday said that the Insolvency and Bankruptcy Code 2016 has changed the earlier culture that that was more favorable to the industrialists who had taken the money. Now, it has changed”.

Justice Ramana was speaking at the Colloquium of Members of NCLT and NCLAT on “Judicial Sensitization on Insolvency Law and Associated Best Practices”. “As per the newspaper reports, till February 2020, the realisable amount through cases resolved under IBC (Insolvency and Bankruptcy Code, 2016) is around Rs 3.57 lakh crores. It is not a small figure. The advantage is that the earlier regime,” He said that the IBC has brought a better credit culture in borrowers and they are more apprehensive of the litigation now. “Another important thing is, now, they are very serious. Once if you start the insolvency proceedings, you will not only be losing the assets but facing the criminal prosecution also,” Justice Ramana said.

“Big corporations and big people take loans amounting to thousands of crores of rupees. Banks liberally give the money. And thereafter they start some shell companies, acquire some land and install some missionary. Before starting the business itself, they will go for winding up. They will come before the High Court and file a petition for closing,” he added. Justice Ramana said that despite selling the properties of the company and passing a winding-up order, only 5 to 10 percent of the investment could be realised.

Suggesting that trust-building measures should be taken up by the government, the judge said,” “I think it is better if we give some assurance or some sort of assurance or patting to them that if you are sincere and doing good business, the prosecution will be less.”

Address at the Colloquium of Members of NCLT and NCLAT.pdf (1)