The Cryptocurrency and Regulation of Official Digital Currency Bill, 2021, if cleared by the parliament, will impose a blanket ban on the transaction of cryptocurrency by corporations and individuals. 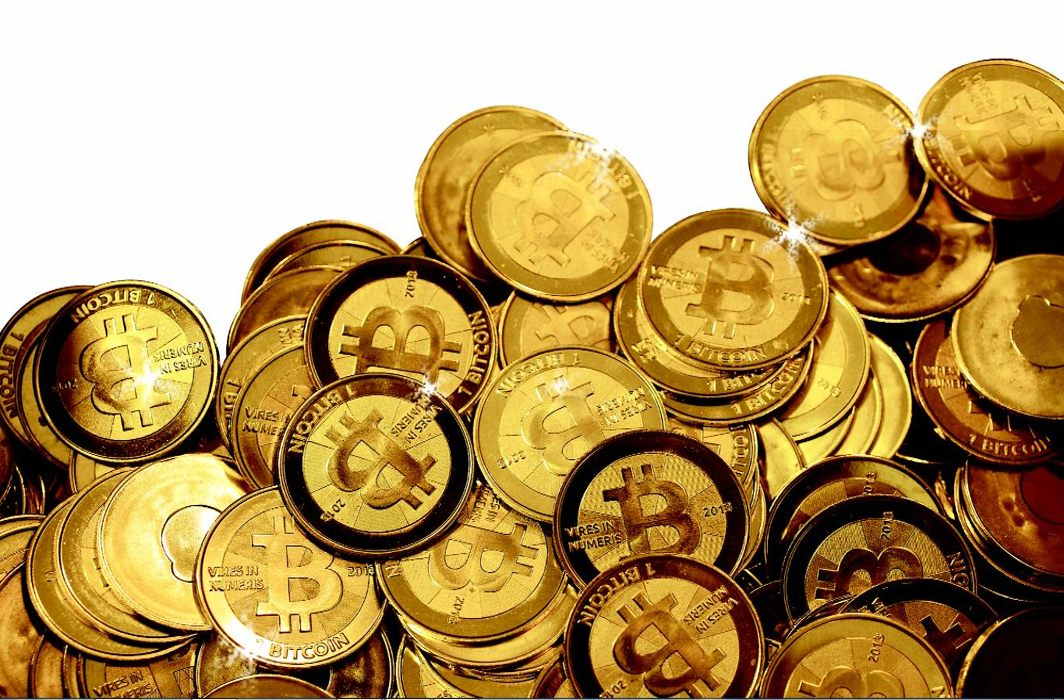 The Cryptocurrency and Regulation of Official Digital Currency Bill, 2021, if cleared by the parliament, will impose a blanket ban on the transaction of cryptocurrency by corporations and individuals. The bill is likely to be placed before the ongoing budget session of the Parliament.

In May 2018, the RBI via a circular directed all institutions regulated by it not to deal in virtual currencies and not to provide any facility to persons dealing with them.

The Supreme Court, however, in March 2020 overturned the RBI’s circular permitting banks to handle crypto transactions from individuals, corporations or any other entity.

This bill comes as a bold move as there are no other governments around the world that have expressed the intention to ban virtual currencies all-together as a strategy to maintain the stability of the economy.

There is no doubt that the new form of digital currency has posed different problems for the existing financial system while illuminating the possibility of privatisation of monetary systems around the world. This according to some experts is a threat to the stability of the economy.

In Parliament, Minister of State for Finance and Corporate Affairs Anurag Thakur said, “Regulatory bodies like Reserve Bank of India (RBI) and Securities and Exchange Board of India (Sebi) don’t have a legal framework to directly regulate cryptocurrencies as they are neither currencies nor securities or commodities issued by an identifiable user.”

Thakur has further said that the existing laws are insufficient to deal with this matter and that an inter-ministerial panel has been formed by the government.

“This committee has submitted a report, following which there will be a meeting of the empowered technology group. The committee of secretaries has also given its report, and now the bill is being finalized before it’s sent to the Cabinet,” said Thakur.

Crypto currencies exchange has seen a huge increase of over 310% in 2020 with bitcoin being the most popular (valued around INR 34,33,476.81) Crypto experts have given the good news to the crypto holders in India that even if the ban is implemented they will still have the option of international exchange to trade their holdings and there will be no loss of money. However, the experts have warned that the ban will significantly reduce the value of crypto currencies as it will directly impact the demands. So, it could be a wise move for Indians to trade their crypto holdings as soon as possible to prepare for the eventuality of the ban coming into force and their being huge losses in terms of the value of their holdings.

An estimated 70,00,000 Indians have crypto holdings worth over $1 Billion.

Kevin Lim, Assistant Professor of Economics, University of Toronto, believes the ban on crypto currencies would merely mean a ban on its usage in transactions in the real economy for exchange of goods and services and its usage for transferring value between persons.

This would mean it would be perfectly legal for individuals to hold and trade crypto as an investment transaction.