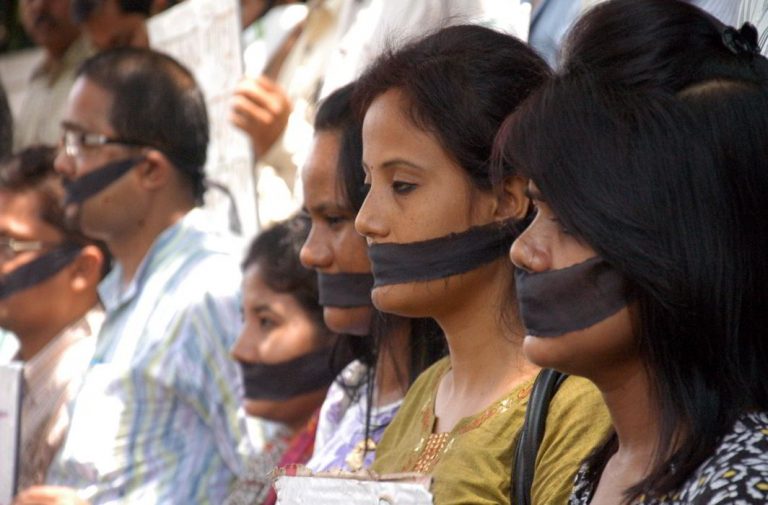 The world press freedom and media security watchdog, The International Federation of Journalists (IFJ), has expressed concern over the criminal defamation case filed by Jay Amitbhai Shah, BJP president Amit Shah’s son, against news portal The Wire. The case was filed after The Wire published an investigative report detailing alleged sudden rise in the turnover of a company owned by Jay after the Narendra Modi government came to power.

The IFJ’s statement is reproduced in full below:

“The International Federation of Journalists (IFJ) is concerned over the filing of a criminal defamation case against seven persons including the reporter and editors of online news portal The Wire, on October 9.

“Businessman Jay Shah filed a criminal defamation case in Ahmedabad, Gujarat, against reporter Rohini Singh and Siddharth Varadarajan, Sidharth Bhatia and MK Venu, editors of the news portal for the report ‘The Golden Touch of Jay Amit Shah’ highlighting a dramatic increase in some of his businesses since Narendra Modi became Prime Minister. The story based on annual filings of Shah’s companies with the Registrar of the Companies, was published by The Wire, a not-for-profit independent news website. Jay Shah is a son of the ruling Bharatiya Janata Party (BJP) president Amit Shah.

“A statement issued by Shah stated: ‘Since the website has proceeded in making an absolutely false imputation in a highly slanted article thereby damaging my reputation I have decided to prosecute Author, Editor/(s) and the Owner/(s) of the aforesaid news website for criminal defamation and sue them for an amount of Rs. 100 crores… If anyone else republish/re-broadcast the imputations made in the said article, whether directly or indirectly, such person or entity will also be guilty of the very same criminal and/or civil liability.

“The IFJ is concerned over the misuse of the criminal defamation to harass journalists and media to stop them for investigating matters of public interest and publication of critical stories. While the IFJ is confident that the court will ensure justice, the trend of filing criminal defamation cases for critical news is a matter of concern as it puts financial and psychological burden on media and journalists; and can create a chilling effect. The IFJ also calls for decriminalization of defamation by making defamation only civil offence.”