The defamation notice terms the guru’s comments a criminal act under section of 499 of the Indian Penal Code. 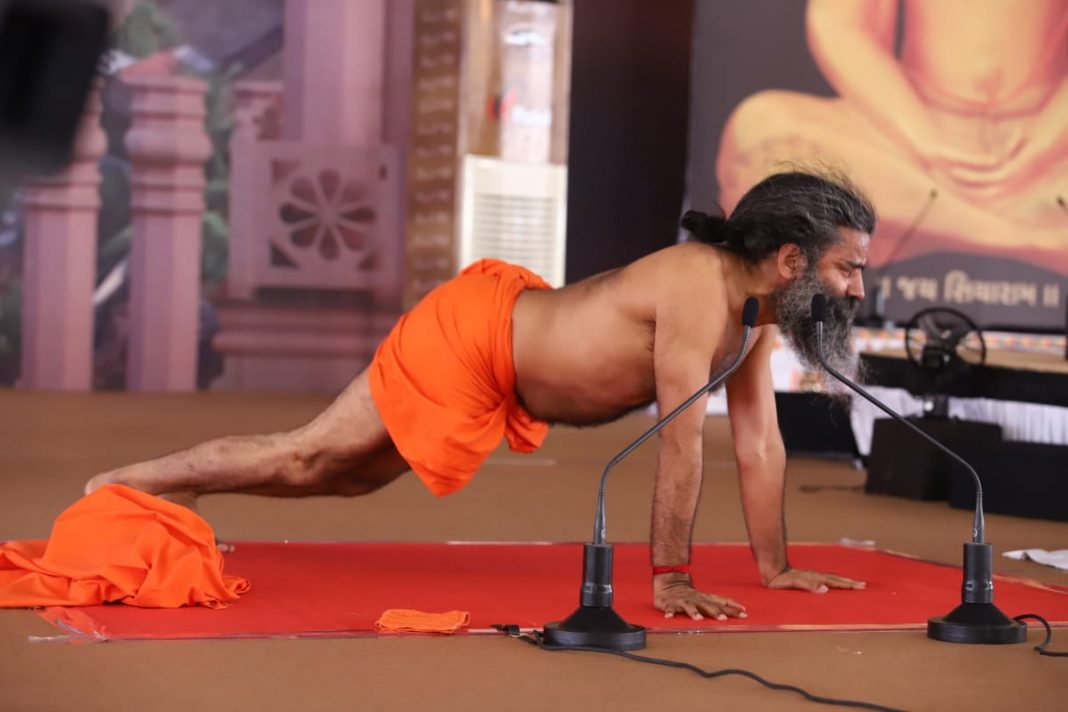 ILNS: Following vociferous protest and a complaint to the Union ministry of health against allegedly disparaging comments made by Baba Ramdev against the nation’s allopathic doctors’ community, the Indian Medical Association (IMA) has now sent a defamation notice to the yoga guru. The notice demands an apology from the guru in 15 days, failing which he has to face a defamation compensation demand of Rs 1,000 crore.

The notice – a six-page document – was served on the guru by IMA (Uttarakhand) secretary Ajay Khanna. It was presented by his lawyer Neeraj Pandey. The demand is said to be backed by 2,000 allopathic doctors of the country who have been working day and night in the fight against the Coronavirus pandemic ravaging the country. It is the work of these selfless doctors that has been ridiculed by the yoga guru in social media posts. The demand is at the rate of Rs 50 lakh per member of the 2,000 members of the IMA who are part of this suit.

The defamation notice terms the guru’s comments a criminal act under section of 499 of the Indian Penal Code.

The notice lays down rules for the nature of the apology. It says that the guru has to make a new video in which he will contradict all his previous allegations. He has to then circulate it on all the social media platforms where he had uploaded his earlier (original) disparaging videos.

The notice also asks the guru to remove “misleading” advertisement of his Coronil kit, which have been promoted as functional against Covid 19.