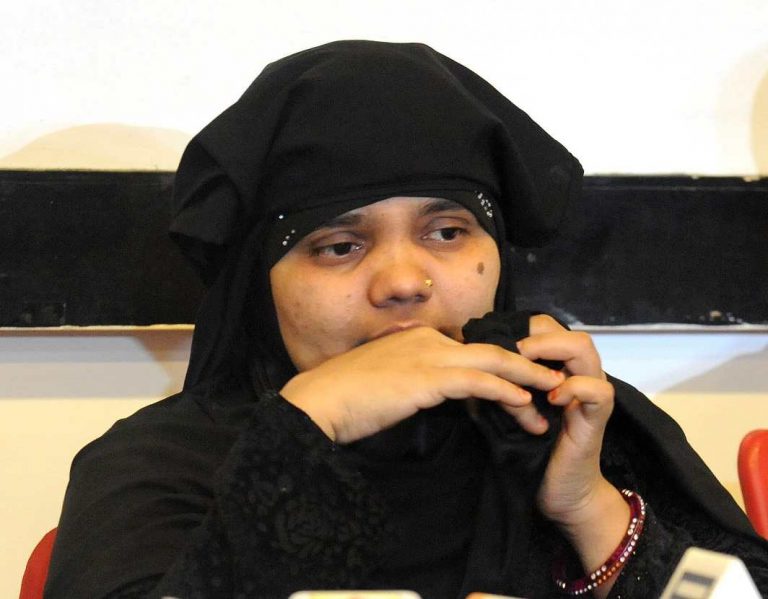 The Supreme Court on May 30 refused to grant a stay on the conviction of IPS officer RS Bhagora, jailed in the Bilkis Bano gangrape case. In the horrific incident during the Godhra riots in Gujarat in 2002, all her family members were murdered, while Bano, then pregnant, was gangraped.

The apex court bench of Justices AK Sikri and Deepak Gupta rejected the plea for stay and adjourned the matter to the second week of July. The bench observed that there is no urgency in the matter as the accused has already undergone the term of sentence.

Bhagora is still listed as a serving policeman in Gujarat. He was convicted along with four other policemen by the Bombay High Court on May 4. The officer was among the seven acquitted by the trial court. The high court had overturned that order and had convicted the officer.

The argument brought forward by the officer’s counsel was that if his conviction was not stayed then, according to service rules, he will be terminated from the service.