Jail term for Hafiz Saeed is just a Pakistani eyewash to avoid sanctions, not a punishment for the jailbird terror financier 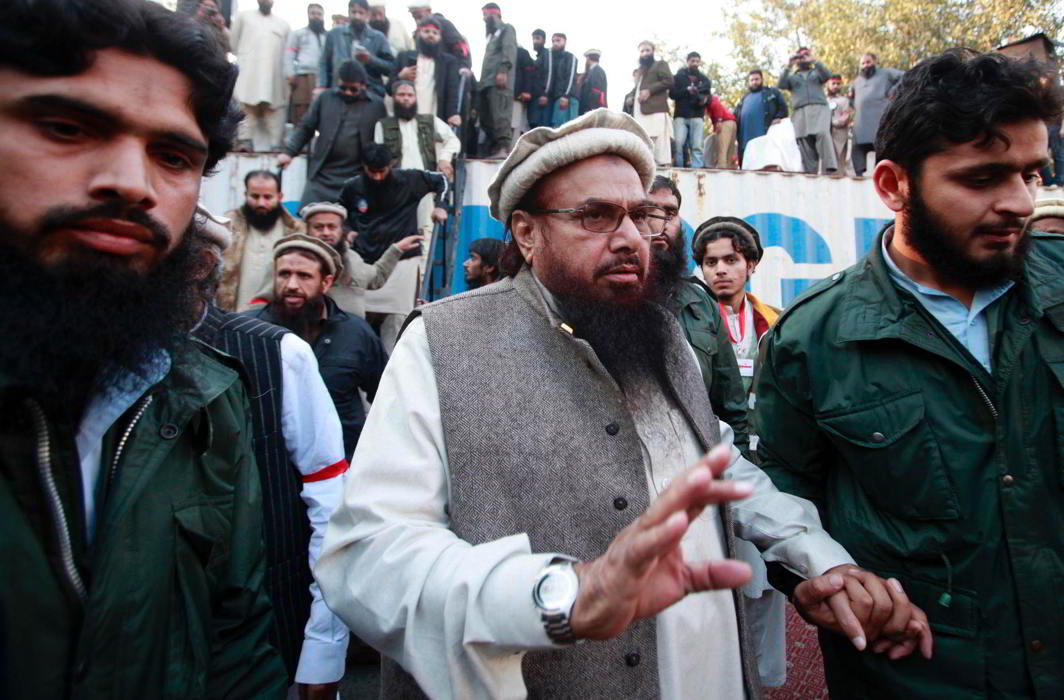 New Delhi (ILNS): The founder of the well known terror outfit Jamat-ud-Dawa (JuD) was yesterday sentenced to 10 years of jail by an Anti-Terrorism Court in Pakistan.

Whether that order can restrict him or his organization from planning further terror activities is to be seen, but precedents show that the mastermind of the Mumbai terror attack is not new to house arrests or even proper arrests.

On July 17, 2019, Saeed was arrested in Gujranwala by the Punjab Counter Terrorism Department on charges of terror financing. He was subsequently sent to judicial remand by a Gujranwala Anti Terrorism Court (ATC).

On September 27, 2019, at the United Nations General Assembly (UNGA), USA asked Pakistan to prosecute Saeed, Masood Azhar and other UN-designated terrorists.Last year in November the Pakistan government stated that they will prosecute Saeed. In December 2019, Saeed was indicted by the ATC on the charges of terror financing in several cities of Punjab province of Pakistan.

As of December 2019, Saeed is in the Kot Lakhpat jail, also known as Central Jail, Lahore. In February 2020, a Pakistan court convicted him for five years for financing terrorism.

Hafiz Saeed has been placed under house arrest on a number of occasions, first when the Indian government blamed him for masterminding the December 2001 attack on its Parliament, and then after the Mumbai train bombings of 2006.

In between December 2001 and March 2002, Saeed was arrested and released three times after the terror outfit Lashkar-e-Taiba (Let) was accused of attacking Indian Parliament.

From August 2006 to October 2006, Hafiz was detained after LeT was linked to multiple train bombs in Mumbai. The JUD chief was placed under house arrest after LeT was blamed for Mumbai attacks.

Then, in 2009, a Pakistani court ruled that the continued house arrest of Jamat-ud-Dawa founder Hafiz Saeed was unconstitutional.

On January 31, 2017 Saeed and four others were put under house arrest by the Punjab government for 90 days under the Anti Terrorism Act 1997.