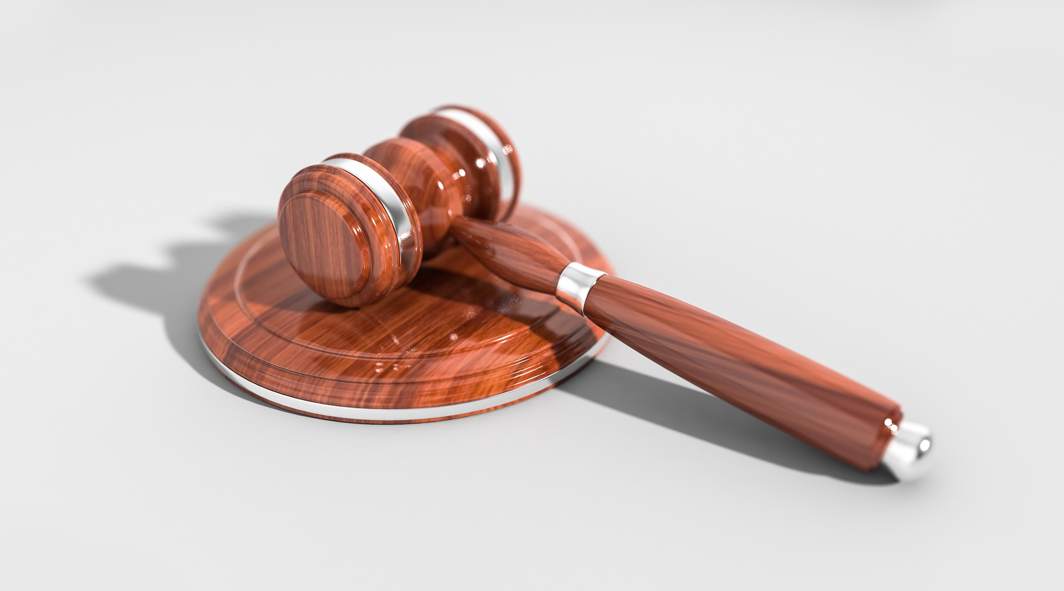 There is a need for a revision in the appointment criteria to include Judges from lower courts as well, in separate category, for being eligible for appointment as Judges of the Supreme Court at one point in their careers.

In June 2019, at the request of the then serving Chief Justice of India, Justice Ranjan Gogoi, Parliament amended the Act further to increase the number of judges to 33 Judges in addition to the Chief Justice.

Currently the Collegium consisting of the Chief Justice and four senior-most Judges of the Supreme Court have the ultimate authority to appoint judges of the Supreme Court. When a vacancy arises, the Collegium convenes and recommends a name to the Union Government. Usually, this recommended person is a High Court judge. Nevertheless, lawyers with ten years of High Court experience or even distinguished jurists are eligible to be appointed.

The common practice followed in the Supreme Court is elevation of a High Court Judge as a Judge of the Supreme Court. However, the chances of a lower court judge being promoted to the high court or Supreme Court are paper thin. A large number of judges are selected as direct appointments from the Bar in the High courts, as compared to elevations from the subordinate judiciary.

The alarming trend is clearly visible since out of more than 200 judges appointed as Supreme Court judges, since independence only a handful of them including Justice C Nagappan, Justice R Banumathi and Justice P C Pant have worked in the subordinate judiciary.

The Supreme Court in the SP Gupta case and the Advocates on Record Association vs the Union of India’ mandated that all promotions in the Supreme Court be determined only on the basis of a candidate’s years of service as a high court judge. This decision of the Apex Court renders fruitless all the time served by judges in lower courts before their elevation to the High court, making the chance of appointment to the Supreme Court practically impossible.

At present out of the 25 Chief Justices of India, none of them is from the lower judiciary. All the Chief Justices have been appointed directly from the Bar to the High Court.

Moreover, according to statistics out of the 688 High Court Judges at present, only 198 are from service while 491 are from the Bar.

The present trend of almost ignoring the judges from the services acts as an inhibition on talented people’s choice to join Judiciary as a career. Moreover young lawyers would rather prefer direct appointments to the High Court than to serve the lower judiciary where chances of getting appointed as Judges of the High Court and Supreme Court is very less.

Hence there is a need for a revision in the appointment criteria to include Judges from services as a separate category for being eligible for appointment as Judges of the Supreme Court.