Supreme Court Collegium recalls elevation of Justice Jaswant Singh as Chief Justice of Orissa HC, instead recommends him as CJ of Tripura HC 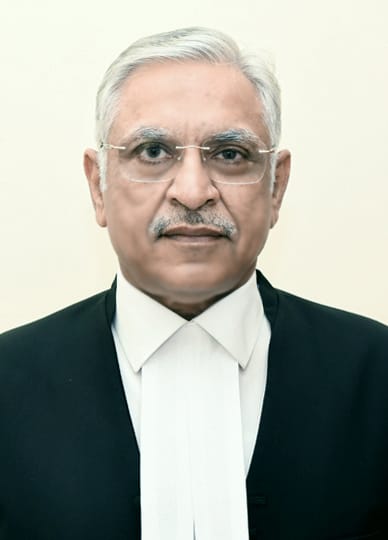 A statement issued by the Supreme Court said, “The Supreme Court collegium, in its meeting held on January 25, 2023, on reconsideration and in supersession of its earlier recommendation dated September 28, 2022, has recommended elevation of Justice Jaswant Singh, Judge, Orissa High Court (Parent High Court: Punjab and Haryana) as Chief Justice of the Tripura High Court.”

This would mean that Justice S. Muralidhar, currently serving as the Chief Justice of Orissa High Court, was likely to continue in his post.

The High court of Tripura currently comprises just one Judge, who is performing as the Acting Chief Justice.

While the Central government approved the recommendation made in the same resolution for transfer of another Chief Justice, the proposal regarding transfer of Justice Muralidhar was yet to be cleared by the Union of India.

He pursued graduation in 1980 in Arts and went on to study Law, along with Business Administration during post-graduation from Maharishi Dayanand University in Rohtak.

Justice Singh was enrolled as an Advocate in 1986 and started practice at District Courts, Sirsa.

In April 1988, he moved to Chandigarh and started legal practice in Punjab and Haryana High Court.

He represented the state on the Civil Side by dealing with cases mainly relating to Service and Constitutional Law.

On December 5, 2007, Justice Singh was elevated as Judge of the Punjab and Haryana High Court. He was transferred as Judge in the High Court of Orissa on October 8, 2021.