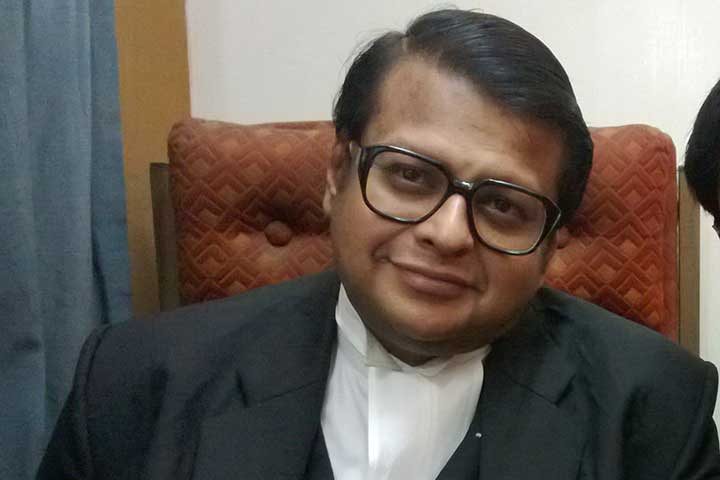 Justice Protik Prakash Banerjee passed away this morning due to heart failure.

He was enrolled on January 25, 1995, and practised initially as an Advocate-on-Record on the Appellate Side of the Calcutta High Court and then as counsel in both the Original and Appellate Sides, in Civil, Constitutional Writ, Company, Labour, Commercial, Testamentary and Intestate jurisdictions, and reveled in trial law and arbitration.

He was named a Member of the Governing Body of the Surendranath Law College (the oldest Law College in India, which was initially known as Ripon College) on December 8, 2009 and served till 2011.