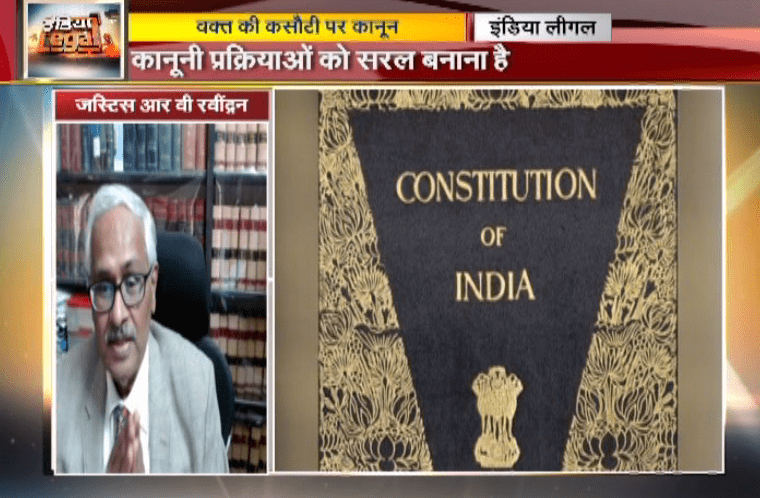 He said, “I am sure the judiciary is in a position to stand up to and face contemporary challenges and serve society in the best possible manner.”

Speaking on access to justice, Justice Raveendran said rich people engage better lawyers, fight their cases better, and because their case is put forward in a better manner, they have a chance of succeeding, whereas, the poor, who do not have the benefit of the best lawyers, are not able to present their cases, therefore, the system provides for appeals, review, and curative petitions.

Commenting on the pendency of cases, Justice Raveendran said alternate dispute resolution mechanisms should be encouraged.

Congratulating  Justice Raveendran for his book, Justice B. Sudarshan Reddy said the book was not mere reading material and ought to be studied.

Asked about the challenges faced by the judiciary and the role of bodies, such as the Law Commission, he said: “It is the constitutional duty and obligation of Parliament and the legislature to amend, modify, rationalise and repeal laws as law making is essentially the function of the legislature. Moreover, the Law Commission’s role is only recommendatory. The jurists may make their opinions.”

When asked about the feasibility of increasing judges’ retirement age, he said that the experience of judges must be used and the age of retirement can be increased to 70.

When asked of similar cases before benches and judges may give different decisions, with varying sentences, fines, he said that there is always some personal prejudice with every judge, their own philosophy that comes into play. However, an experienced judge would know what is the sentence to be imposed.

Speaking on the corrections needed in the justice system, Professor Surya Prakash said the country has been following the same Indian Penal Code (IPC) from 1861 till today and there are some procedural defects in the system, like the abandoning of the jury system, and there are some mismatches between the IPC and the Code of Criminal Procedure (CrPc).

On political parties and their ideology impacting law making, Justice Raveendran said: “In a democracy, people vote for different parties with different philosophies, therefore, it is expected that parties make laws which suit their political philosophies.” 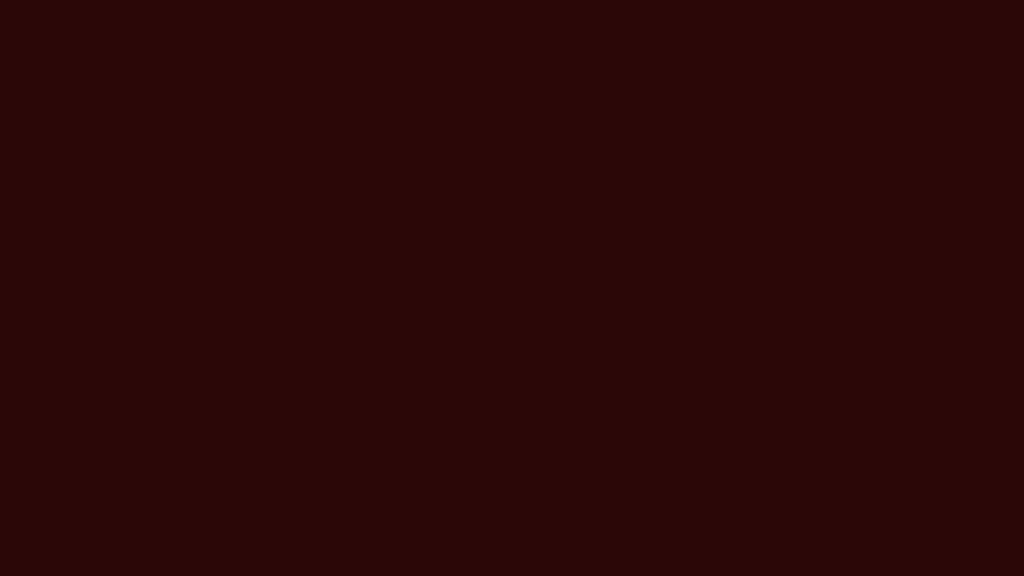 “Only the constitutionality (of a law) can be examined by the courts, not the wisdom behind it. Therefore, one must realise that the courts also have their limitations,” Justice Raveendran said.

Did you find apk for android? You can find new Free Android Games and apps.
Share
Facebook
Twitter
Pinterest
WhatsApp
Previous articleAllahabad High Court fixes age limit for recruitment of Sub-Inspector
Next articleUP govt says no to Kanwar Yatra due to COVID-19