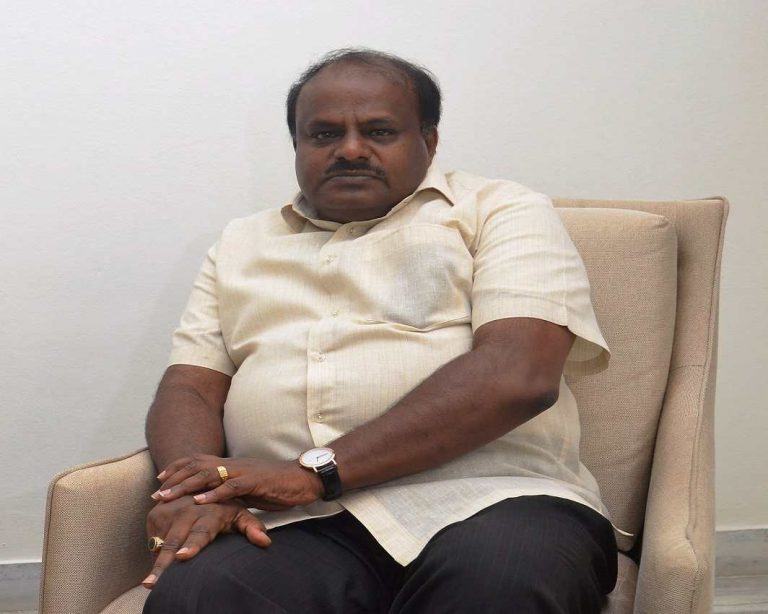 One fallout of the extensive mining scam of Karnataka could soon be the arrest of former chief minister of the state, Karnataka’s ex-CM Kumaraswamy in mining scam. The Janata Dal Secular leader was chief minister between 2006 and 2007 and his application for anticipatory bail was on June 13 rejected by a Bengaluru court.

While in power, Kumaraswamy colluded with a senior bureaucrat to extend the mining lease of a private firm for 40 years. This 2007 decision of his had bureaucrat Ganga Ram Baderiya receiving kickbacks from the firm Janthakal Enterprises.

The state’s Lokayukta has made this complaint, saying that the CM’s order had violated many rules of iron-ore mining in Ballari, north Karnataka. As per the complaint, Janthakal owner Vinod Goel was arrested in 2015 on charges of forgery.

If this arrest happens, it will be a major milestone in the huge illegal mining scams rife in the state, tainting politicians, including BS Yeddyurappa, the BJP’s chief ministerial candidate, when the elections come around next year.