In a constitutional body like the EC, appointments are being done on the whims of the Executive: RS MP John Brittas

Kerala Rajya Sabha MP spoke to on his private member's bill, the Constitution (Amendment) Bill, 2022, which proposes to bring about transparency in the appointment of Election Commissioners. 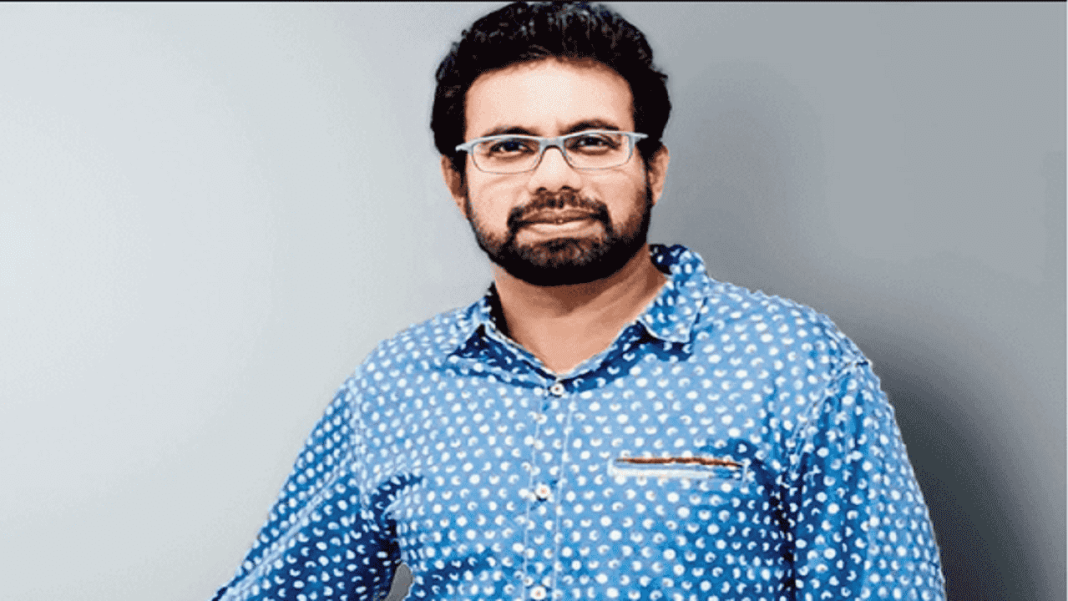 The Constitution (Amendment) Bill, 2022 proposes amending the Constitution to bring about transparency and fairness in the appointment process and installation of proper checks and balances. The Bill proposes a Collegium consisting of the Chief Justice of India as chairperson, the Speaker of the Lok Sabha as co- chairperson and the leader of the largest Opposition Party in the Lok Sabha. The Bill seeks to ensure that the senior-most Election Commissioner shall be appointed Chief Election Commissioner upon the incumbent demitting office.

The Bill also seeks to extend protection to services available to CEC, in the matter of removeability from office, as well as other Election Commissioners as well in order to ensure independence.

Another objective is to strengthen the independence of the secretariat of the Election Commission with a separate independent and permanent secretarial staff.

The Bill gains importance due to the fact that the appointment process of Election Commissioners is being challenged in the Supreme Court and is being heard. John Brittas spoke to Sanjay Raman Sinha on the draft Bill. Excerpts:

SANJAY RAMAN SINHA: What are your proposals in the draft Bill which is going to make appointments immune from political interference?

JOHN BRITTAS: The Election Commission (EC) is one area which should stay away from Executive control. I have two proposals in that Bill. One is to make the EC independent. The appointment needs to be very transparent and should be done by a committee which has the Chief Justice of India also as a part of it. Second, is to have an independent secretary for the Election Commission without depending on the paraphernalia of the Executive. These are the two cardinal principles on the basis of which the Bill has been drafted. I feel that the adjudication process in Supreme Court is also favourable to the provisions proposed in the Bill.

SRS: What faults do you see in the current appointment system which has made you propose this Bill?

JB: If you ask me what faults I see, I would answer the question by asking you: Do you see any merit in the present nature of appointment of the EC? Because even a Class IV employee would not be appointed without due diligence. Now we can see an Election Commissioner being appointed violating all the processes of appointment of civil servants to institutions. Also, now, in a constitutional body like the EC, appointments are done on the whims of the Executive. So, there is nothing which could be held as an example for an Election Commissioner. So, all that is being done now has to be upended and a new process of appointment has to be brought in.

SRS: The Supreme Court has also come down very strongly on the Election Commission’s performance saying that the Executive has been trying to manipulate the office. What are your personal views on the way the EC office has been operating through the years?

JB: Even though my Bill and the case in Supreme Court coincide, I had submitted and drafted the Bill maybe two months back and that was with the Rajya Sabha Secretariat. When the Winter Session started, I moved and introduced the Bill. But interestingly, the observations of the Supreme Court and even the suggestions which came from the Supreme Court have something to do with the bill, because it’s in sync. My understanding is that the whole process of appointment of Election Commissioners nowadays is purely on the Executive’s consideration, and they have appointed their yes men. So, this is the state of affairs of a constitutional body like EC. And I feel that this Bill will add impetus to the suggestions that are there, revolving around the idea of EC and independent authority.

SRS: So, you’re optimistic on support from other parties to see this Bill through?

JB: See, I don’t see any difficulty in getting support, because all well-meaning political parties would like to have EC as an independent authority. It’s not a partisan bill. It is to make the institution independent. So even the ruling party should always back it, because that was their stand when they were in this position. I feel that there should be political consensus to make institutions independent and insulated from the interventions of other pillars of democracy. EC is one such watchdog which should be there and independently functioning to protect the very basics of our parliamentary democracy. So, anybody who’s interested to protect parliamentary democracy, and the democratic positions in this country has to come forward and support the Bill.

Did you find apk for android? You can find new Free Android Games and apps.
Share
Facebook
Twitter
Pinterest
WhatsApp
Previous articleAllahabad High Court denies bail to PFI members booked under UAPA
Next articleService of Agniveers in Indian Army for four years will not be counted as regular service on joining: Central Government