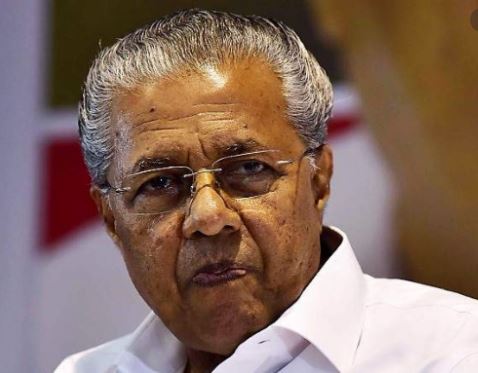 The Supreme Court on Friday observed that the Lavalin corruption case concerning the loss of Rs 86.25 crore in the Kerala State Electricity Board’s (KSEB) contract with Lavalin has constantly been adjourned. While adjourning the case yet again today, the Court asked CBI to file its additional documents in the meanwhile.

During the hearing, Solicitor General Tushar Mehta appearing for CBI submitted before the Court that the case needs to be heard at length and will require time.

The corruption case involved loss of Rs 86.25 crore in the KSEB’s contract with Lavalin for the renovation and modernisation of Pallivasai, Sengulam and Panniar hydroelectric projects in Idukki district. Kerala Chief Minister Pinarayi Vjayan was then the state’s Power Minister and an accused in the case, but was discharged as an accused by Special Court, CBI, Thiruvananthapuram, and Kerala High Court.

The CBI filed an appeal against the discharge contending that Vijayan should face trial in the case, alleging that he travelled to Canada as a guest of Lavalin, a consultancy firm in 1997 and there after decided to promote Lavalin. According to CBI’s chargesheet, the Lavalin case involved 11 accused. The trial court discharged six of them but the High Court upheld the discharge of only three accused. The three accused also approached the Supreme Court seeking their discharge.

The Supreme Court in its previous hearing had asked the CBI to come up with very strong arguments against the discharge of Vijayan and two others as two courts have concurrently said these persons need not be tried.