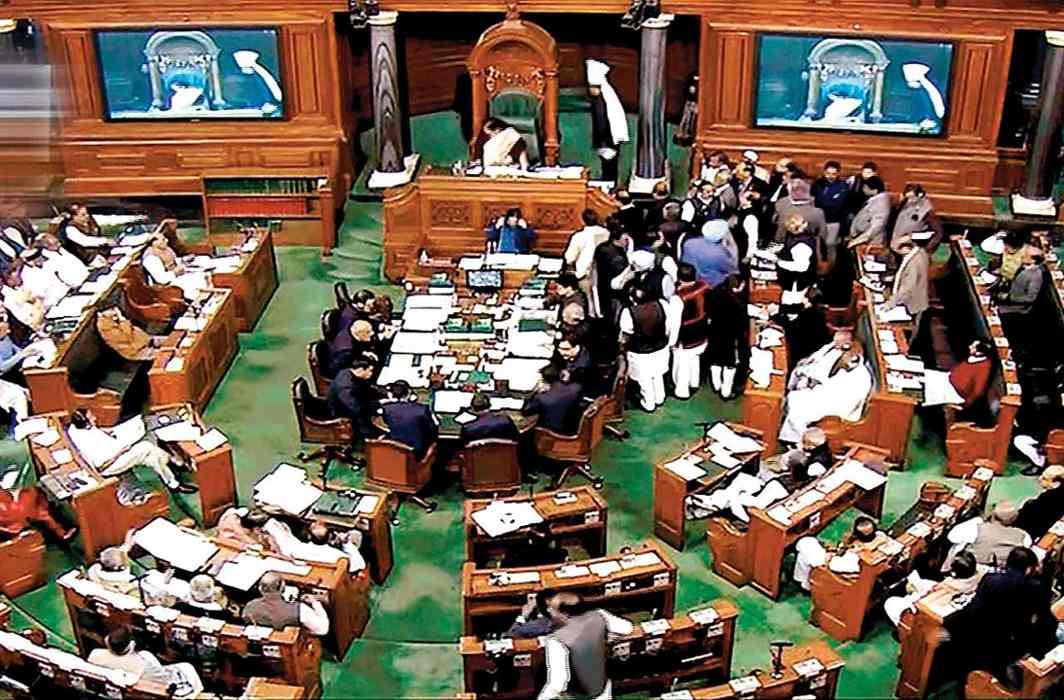 Passed on July 26, the Bill will insert a new Section 3A to retrospectively validate all actions under the said Act taken by the State Government of Himachal Pradesh and Nagaland and the Family Courts of those states prior to the commencement of the Family Courts (Amendment) Act, 2022.

Total 21 members participated in the debate on the Bill, which was passed by a voice vote. Several members from the Opposition parties like Congress were not present in the House.

Participating in the debate on the Bill, Union Law Minister Kiren Rijiju said that 11.49 lakh cases were pending in 715 family courts across 26 states and Union Territories at the beginning of May, 2022.

For the first time ever, the government called a meeting of All India District Legal Services Authorities on July 30, which was attended by Prime Minister Narendra Modi, Chief Justice of India N.V. Ramana and other judges of the Supreme Court, noted the Minister.

He said many issues, including the matters related to family courts, were discussed in the meeting.

As per the Minister, the government cannot approve the appointment of judges without ‘due diligence’.

Rijiju said the government has a proper system in place, which gives it all information related to the background of Judges, their activities and achievements. The same is not available with the Supreme Court Collegium.

“If we do not approve a name, it is because we have a valid reason. We don’t do this to suppress or stop someone,” he added.

He also expressed concern over the increasing number of pending court cases, which was about to touch the five crore mark.

Debate on the Bill was initiated in the Lower House by BJP member Sunita Duggal, who said pending cases in the courts should be disposed of by appointing more judges.

A family court should be established for in a district having population of 10 lakh, however, the district population in states like Bihar exceed 20 lakh, observed JD (U) member Kaushalendra Kumar.

BJD member Bhartruhari Mahtab supported the Bill and said that under the 1984 law, states can open a court or a number of courts, but the ultimate notification has to be done by the Central Government.