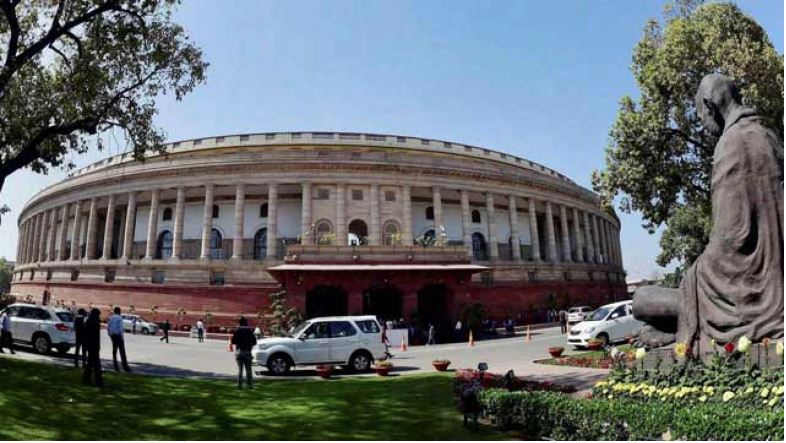 The Lok Sabha has passed the General Insurance Business (Nationalisation) Amendment Bill, 2021 with the sole motive to amend the general insurance law to allow the Government to pare its stake in state-owned insurers.

Finance Minister Nirmala Sitharaman had announced a big-ticket privatisation agenda that included two public sector banks and one general insurance company. She also stated that to achieve this we would require legislative amendments.

The General Insurance Business (Nationalisation) Amendment Bill, 2021 is an amendment made by the Parliament in the existing Act of 1972. The amendments to the General Insurance Law, 1972 was necessary in order to enhance insurance participation and social protection and to secure the interests of policy holders in order to contribute faster growth of the economy. It was proposed in Lok Sabha on July 30 to improve efficiency and enhance private participation by the Finance Minister.

The Bill was opposed by the Opposition with the allegation that this amendment Bill is anti-people and anti-national, to which Finance Minister Nirmala Sitharaman said she couldn’t respond to concerns raised by the opposition as the House was not in order. Congress leader Adhir Ranjan Chowdhury raised his objection stating that this Bill is meant to sell public assets to select business houses while describing the amendment Bill as anti-people and anti-national.

Rama Devi, a member of the panel of chairpersons of the 17th Lok Sabha, adjourned the House soon after the Bill was passed, amid continuing protests by the Opposition.