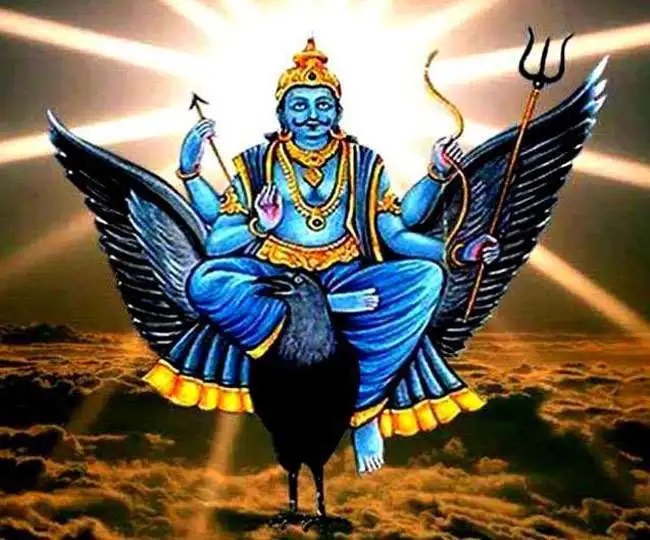 New Delhi (ILNS): Baljinder Singh Jindu of Ludhiana, accused of posting objectionable remarks against Lord Shani Dev, has filed a petition in the Punjab and Haryana High Court, seeking anticipatory bail. The court has asked the government of Punjab to reply by November 26.

Justice Sant Prakash has summoned the Punjab government with the report of the investigation conducted so far in this matter.

In the petition filed by Baljinder Singh, he has stated that on the basis of the comment made on the Facebook post on Shani Dev, an FIR has been lodge against him. He has not written that comment, but this comment is one of the dialogue in the movie Harshad Mehta-Scam 1992. Therefore he cannot be blamed.

Baljinder Singh also submitted  that he runs an NGO. There are many medical shops of this institution, from where medicines are given to the poor at very affordable prices. After this case, many shopkeepers having medical shops have turned against him. Due to this rivalry, he has been implicated in this case.

Also Read: Matter is not a preventive detention matter, there was ‘unfair reporting’, says Supreme Court on arrest of Kerala journalist

He also said that a complaint was filed against him in this case at 1.46 pm and the police registered an FIR at 2.28 pm, within one hour, without any investigation.

He says that he himself is a religious person and cannot think of hurting anyone’s feelings.