Madhya Pradesh HC directs married couple to first approach police for protection from families, then approach court if all else fails 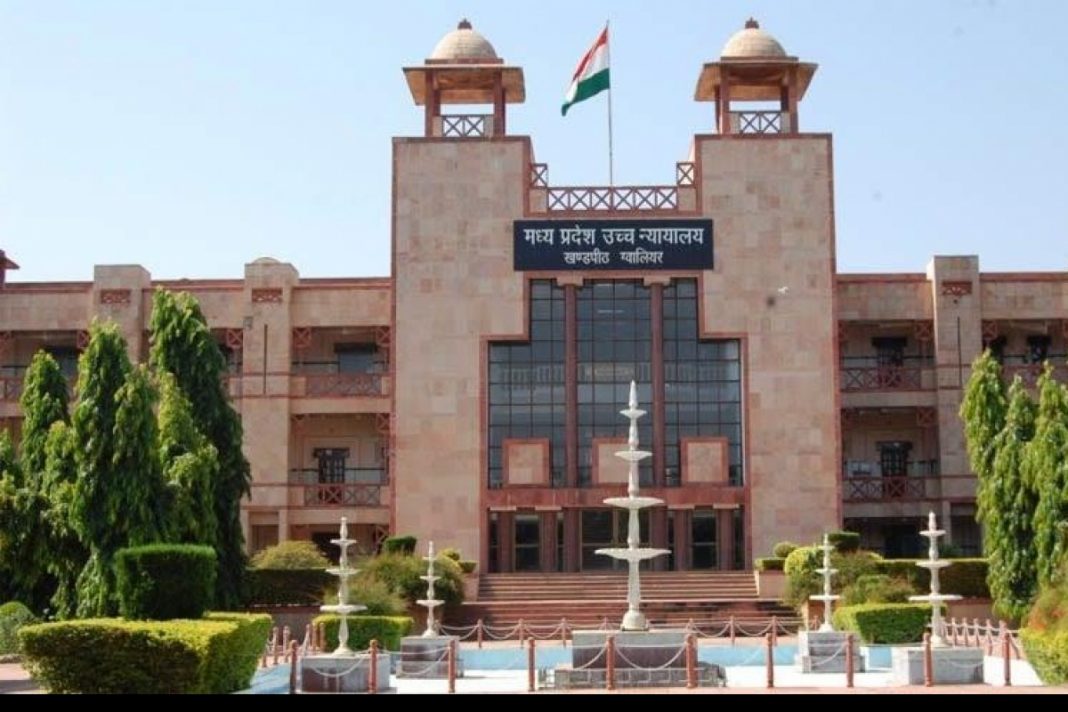 The Madhya Pradesh High Court on Tuesday observed that the self-styled claim of marriage is a question of fact which cannot be looked into the proceedings under Article 226 of the Constitution of India while hearing a petition filed by a married couple.

The petition is filed seeking direction to respondents/State to provide protection against invasion on couple personal life, liberty and property by the respondents’/police authorities’ as they have entered into wedlock after attaining majority.

A single-judge bench of Justice Rohit Artya noted that neither there is any averment to that effect pinpointing harassment by any particular person nor nature of harassment, “such details of alleged incidents of harassment and place of harassment in the entire petition are warranting as well,” the Court held.

Further, the Court noted that there is nothing on record to substantiate such serious allegations against parents of petitioners.

Under such circumstances, the Court opined that direct approach to the High Court under Article 226 of the Constitution of India for the aforesaid relief, is misuse of process of law and an attempt to obtain an order in the nature of writ of mandamus without bringing on record factual details warranting interference.

“In such circumstances, it is not appropriate to entertain such a petition. Be that as it may, the self-styled claim of marriage is a question of fact which cannot be looked into the proceedings under Article 226 of the Constitution of India,”

Therefore, the Court said that the petitioners are always free to take recourse to law before the appropriate forum including approaching the concerned Police Station seeking protection of their life, liberty, and property.

“If the petitioner approaches then the concerned SP and/or Station House Officer of the Police Station either of them shall verify various details, and thereafter may apply mind to the nature of allegations and assess the degree of apprehensions to consider the relief claimed in the writ petition for protection, in accordance with law,”