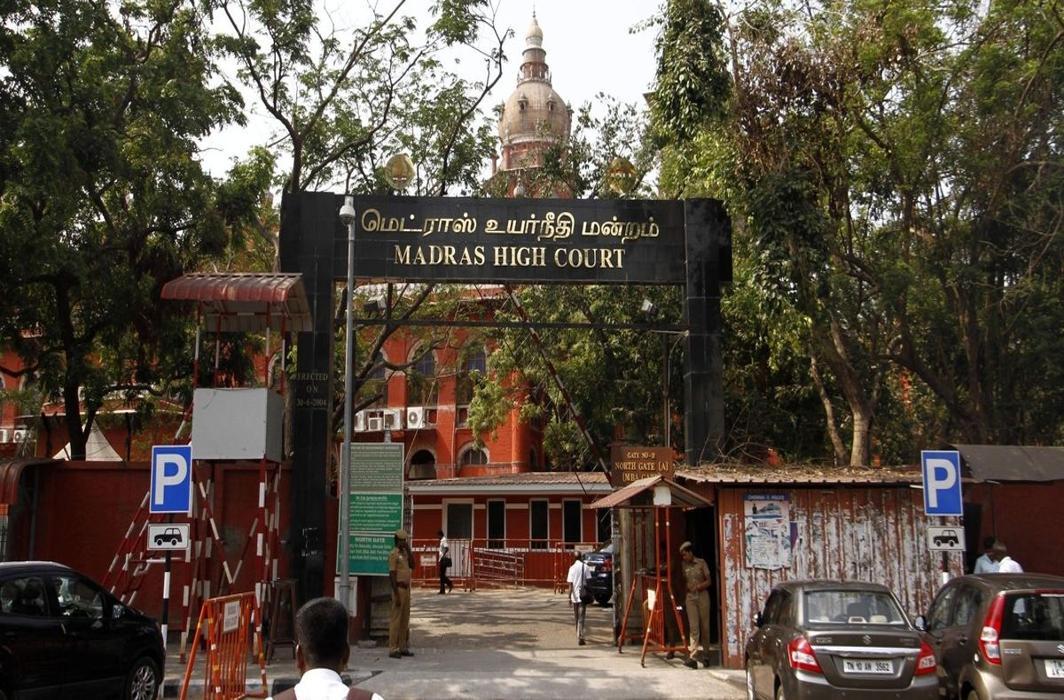 New Delhi: The Madras High Court has allowed advocates to apply for the post of Presiding Officer at the Debt Recovery Tribunal.

A divisional bench, comprising the Chief Justice A.P. Sahi and Justice Senthilkumar Ramamoorthy, while hearing the matter through video conferencing directed: “Keeping in view the fact that the last date for receipt of applications is 03.08.2020, we direct that the respondents shall also accept the applications that may be filed by advocates, who claim to be eligible for such appointment and also show cause as to why such applicants be not considered eligible for the posts in question.”

The petition has been filled by Revenue Bar Association, alleging the Tribunal, Appellate Tribunal, and other Authorities (Qualifications, Experience, and Other Conditions of Service of Members) Rules, 2020 to be void, defective and unconstitutional.

The eligibility criteria that excludes advocates from applying for the post states: “A person shall not be qualified for appointment as Presiding Officer of the Debts Recovery Tribunal, unless he, is, or has been, a District Judge.”

The bench further noted in its order: “Further, the participation of the Advocates so permitted will not create any right in their favor and selection, if any, and the final selections shall not be announced except with the leave of this Court or any other appropriate orders that may be passed in future.”

The court has listed the matter for August 28, and has sought a response from Additional Solicitor General.

The order is attached here;