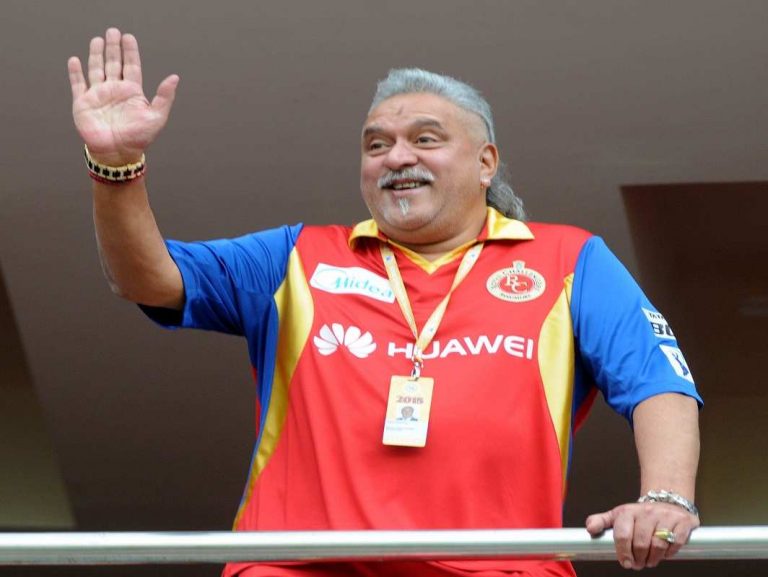 Liquor baron Vijay Mallya, wanted in India for a Rs 9,000 crore scam, appeared before the Westminster Magistrates’ Court in London on Tuesday (June 13) and not unexpectedly, his bail was extended till December 4, while his next hearing was set for July 6.

The extradition case against Mallya started with a “case management hearing” in which the dates of the case were set and the court decided on further course of action.

Mallya, though, remained calm and told reporters that he was sure he had not committed any crime and that he would prove it in court. He reportedly said: “I deny all allegations against me. I have not eluded the court, I have enough evidence to prove that I am not guilty.”

When asked about the one billion pounds he had allegedly fleeced from Indian banks, he reportedly replied defiantly: “You can keep dreaming about a billion pounds; you don’t know the facts so don’t ask irrelevant questions.”

Mallya has hired a high-powered law firm, Joseph Hague Aaronson LLP, to represent him. The lawyer to represent him would be barrister Clare Montgomery, a specialist in criminal, regulatory and fraud law.

According to General VK Singh, India’s junior minister in the external affairs ministry, the extradition process of Mallya from the UK is not an easy affair. Even as defence and finance minister Arun Jaitley has said that the country is treating this with utmost seriousness (he did not name Mallya, though), the process would surely take a while. There is also scope for appeal for Mallya.

India initiated extradition processes earlier this year. Mallya is on bail, after paying a bond of £650,000.