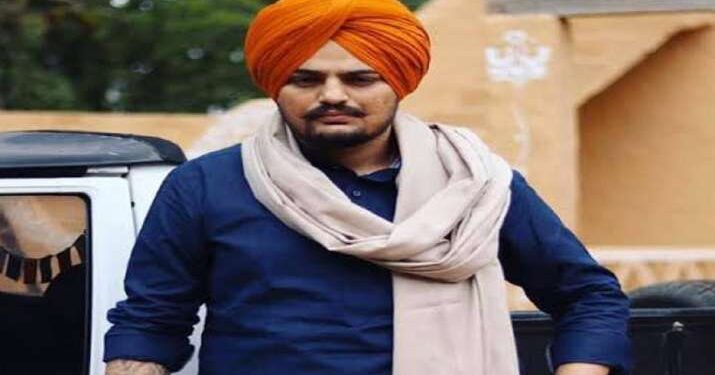 Mansa court extended the police custody of alleged gangster Lawrence Bishnoi till June 27 in the Sidhu Moosewala murder case after the investigation agency asked for some more time to get details of the case along with the name of involved people.

The accused of the Sidhu Moosewala murder case was brought from Kharar to Mansa amid tight security in the evening. After that he was sent for a medical check up, after his complete medical examination at the Civil Hospital here, he was presented in a court.

During the last time, the court had sent Bishnoi on police remand for a period of seven-day till June 22, but due to the security reasons , the police presented the alleged gangster in the court a day early.

As per the sources Mansa police sought 10-day remand, but the court agreed to give only five-day custody.

On Sunday, Baldev, a close aide and collegemate of gangster Lawrence Bishnoi, was nabbed with two illegal weapons and cartridges. The gangster had been in touch with Bishnoi from long time and also used to keep illegal weapons of the gang. “Accused Baldev had also been visiting the Tihar jail to meet Bishnoi.

The other accused in the case namely Monu Dagar, Naseeb Khan, Pawan Bishnoi, Manmohan Mohana have also been sent in police remand till June 27