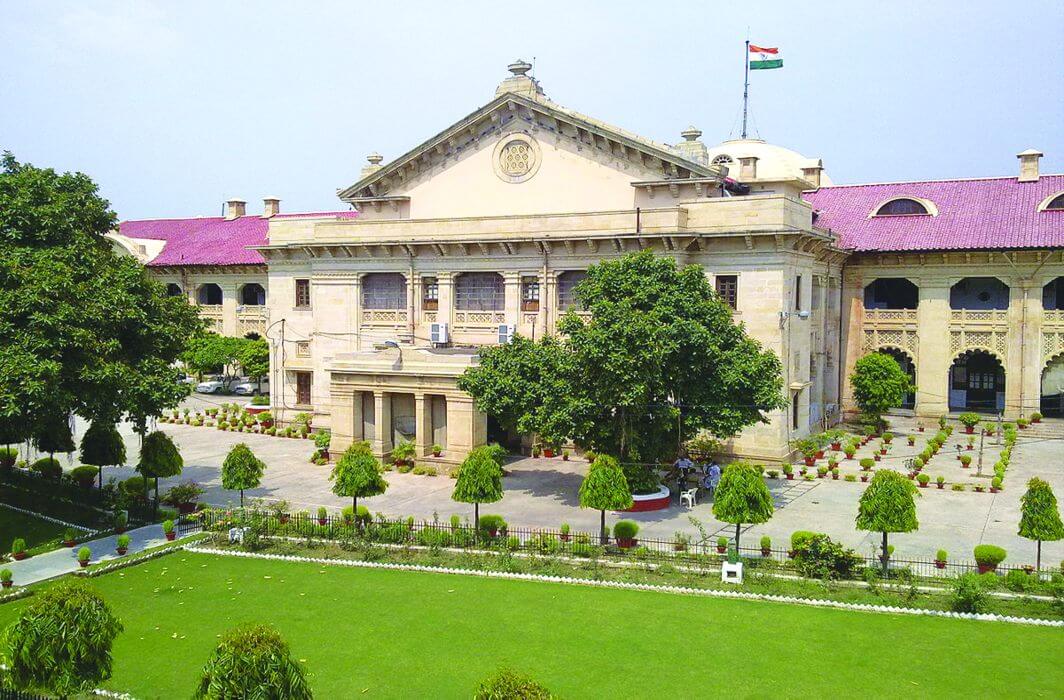 The Allahabad High Court on Wednesday (July 22) took suo muto cognizance of a letter sent to by an advocate, stating that minor girls in Chitrakoot have been allegedly forced to trade their body for survival. The court has sent notice to the District Magistrate and Chairman, District Legal Authority, Chitrakoot to inquire into the entire matter.

The e-mail was sent by Abhishek Atrey, a practicing advocate at Supreme Court of India, to the Chief Justice of Allahabad High Court.

The bench of Chief Justice Govind Mathur and Justice Saumitra Dayal Singh has taken cognizance on this matter on the report given by India Today magazine.

Having considered the material available on record, we deem it appropriate to direct the District Magistrate, Chitrakoot and the Chairman, District Legal Services Authority, Chitrakoot to inquire into the entire matter as referred in the report given by India Today Magazine. the District Magistrate as well as Chairman, District Legal Services Authority, Chitrakoot are required to submit their separate reports to this Court, said the Court in its order.

Reports have to be submitted to the court by July 28.

Did you find apk for android? You can find new Free Android Games and apps.
Share
Facebook
Twitter
Pinterest
WhatsApp
Previous articleScope of Development of Uniform Civil Code in India
Next articleJudicial System Being Virtually Brought to Its Knees by Unscrupulous Litigants: HP HC