MJ Akbar Vs Priya Ramani: After days of hearing, court says case not under its jurisdiction, transfers it to district and sessions court 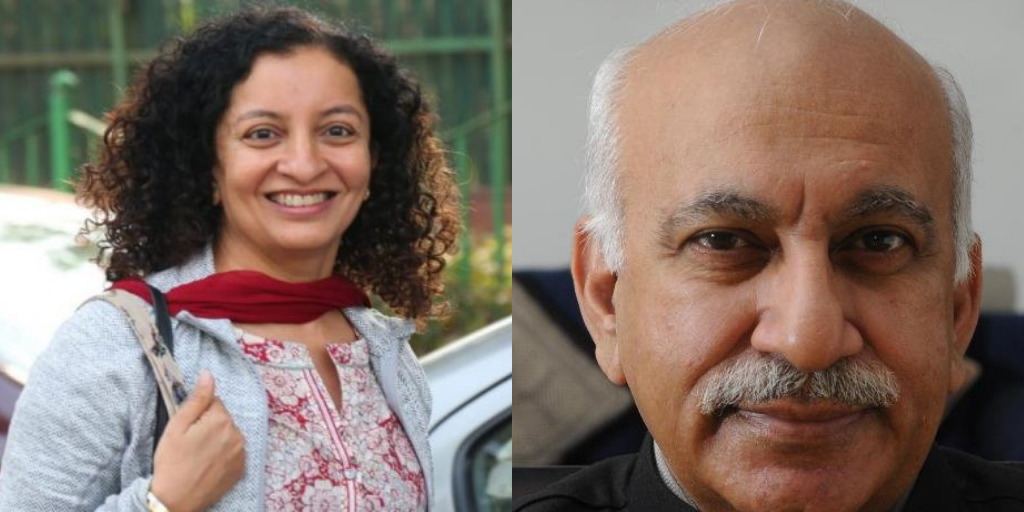 In a surprising development, a Delhi court on Tuesday transferred a criminal defamation case filed by former State for External Affairs MJ Akbar against journalist Priya Ramani to the court of the principal district and sessions judge after hearing it for two years. The announcement was made by Additional chief metropolitan magistrate Vishal Pahuja right before the start of the proceedings in the defamation case which was in its last stage.

Pahuja said that the court can no longer hear the matter as special courts were set up to hear the cases filed against members of parliament (MPs) or members of legislative assemblies (MLAs) and since the case was not against a MP, the court was no longer competent to hear it. The development comes as a surprise since the court had been hearing the matter for almost two years when the suit was filed by Akbar against Priya Ramani. Akbar had called the allegations of sexual harassment levelled against him by Priya Ramani as false, frivolous, unjustifiable and scandalous to which Ramani had pleaded not guilty.

The case was in its final stage as the two sides had completed their arguments. The last hearing for the case was conducted on September 19 during which Akbar’s lawyer Geeta Luthra had asked for court’s permission to counter the arguments made by Ramani’s counsel Rebecca John. The announcement by ACMM Vishal Pahuja came when Luthra was preparing to make her final arguments. Citing the Supreme court’s order in Ashwani Kumar Upadhyay v Union of India, he said that the special courts were created for the trial of the cases against Member of Parliament/Member of Legislative Assembly

The AGMM has directed that the file of Akbar vs Ramani case should be sent to the principal district and sessions judge. He added that further orders in this regard would be given on Wednesday.