Victim now says she never levelled any allegation against Chinmayanand 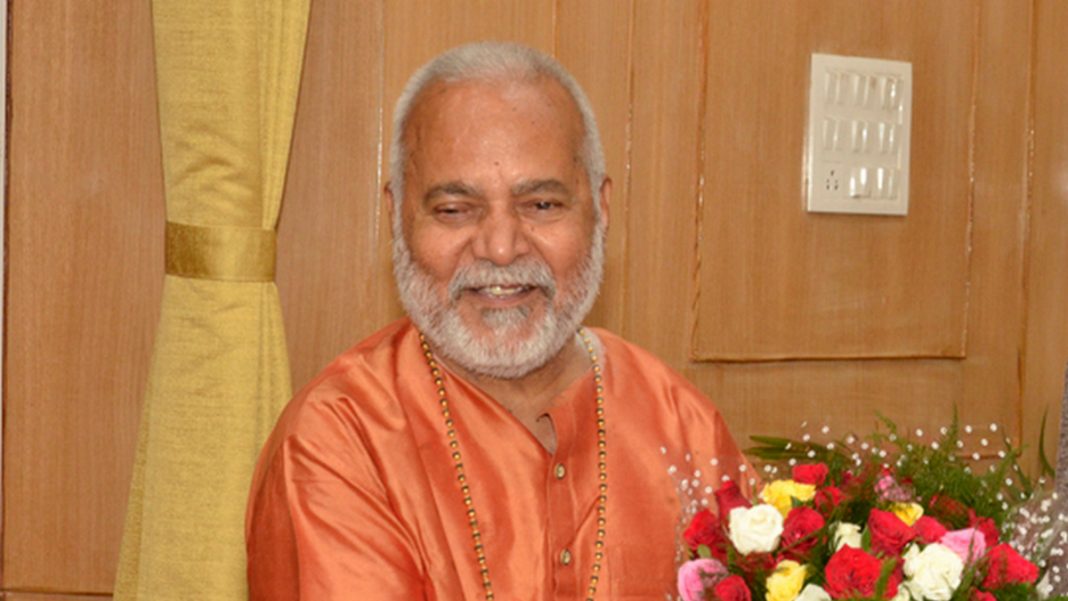 New Delhi (ILNS): Following in the footsteps of the case of former BJP leader Gayatri Prajapati has now come another case of a witness turning hostile. The law student who had accused former Union minister Chinmayanand of sexual abuse in Shahjahanpur, has now said that she had never levelled such allegations. The prosecution has moved an application under Section 340 of the CrPC, seeking action against her for perjury.

Appearing before an MP-MLA court in Lucknow, the LLM student categorically denied that she had levelled any allegation against the former Union minister as the prosecution had charged.

Last year, a law student enrolled in Shahjahanpur law college run by Swami Chinmayanand’s trust, had accused him of rape and had filed an FIR against him on September 5, nearly a week after her father had alleged that the 23-year-old had gone missing. Following the FIR Swami was arrested on September 20, 2019 and lodged in jail. The case against Swami was registered under Section 376-C of the IPC that criminalises sexual intercourse by a person in authority.

Soon after Swami’s arrest, the law student was also taken into custody on the charges of extortion. She was charged for allegedly extorting Rs. 5 crore from the former Union Minister. An SIT team was constituted to investigate the case and a chargesheet in the rape and extortion case against the student and three others was filed on November 6 by the team.

In December last year, the Allahabad High Court had granted bail to the 23-year-old woman in the extortion case.

Did you find apk for android? You can find new Free Android Games and apps.
Share
Facebook
Twitter
Pinterest
WhatsApp
Previous articleSpecial CBI court order on Jharkhand coal block scam on October 26
Next articleMJ Akbar Vs Priya Ramani: After days of hearing, court says case not under its jurisdiction, transfers it to district and sessions court