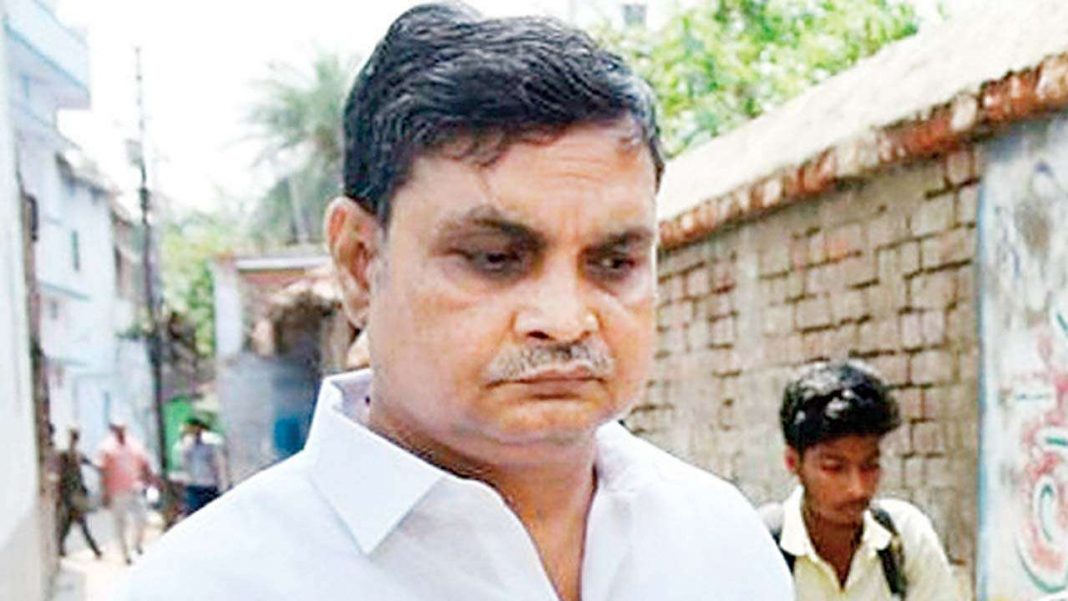 A Delhi court on Tuesday sentenced NGO owner Brajesh Thakur to prison term for remainder of his life for sexually and physically assaulting several girls in his shelter home in Muzaffarpur district of Bihar.

The court sent 11 of the 19 convicts in the case to life imprisonment, six, including four women, to seven years prison term, one woman to three yearsi n jail and another woman to six months imprisonment.

On January 20, Brajesh Thakur was convicted of several offences, including aggravated penetrative sexual assault under Section 6 of the Protection of Children from Sexual Offences (POCSO) Act, and rape under the Indian Penal Code (IPC). Judge Kulshreshtha had aquitted one accused.

In its over 1,500-page verdict , the court had also convicted Brajesh Thakur of offences under sections 120-B (criminal conspiracy), 324 (causing hurt by dangerous weapons or means), 323 (voluntarily causing hurt) and those relating to abetment of IPC, Section 21 (failure to report commission of an offence) of the POCSO Act and Section 75 (cruelty to child) of the Juvenile Justice Act.

The trial in the case was shifted from a local court in Muzaffarpur to a special POCSO court at Saket district court complex in Delhi on the Supreme Court’s direction.

THe case came into the light after an audit by Tata Institute of Social Sciences (TISS) found that minor girls were sexually assaulted in the shelter home ran by Brajesh Thakur’s NGO.

Did you find apk for android? You can find new Free Android Games and apps.
Share
Facebook
Twitter
Pinterest
WhatsApp
Previous articleNirbhaya case: SC seeks response from death row convicts on Centre’s plea against stay on execution
Next articleConfusion in the Age of Coronavirus.