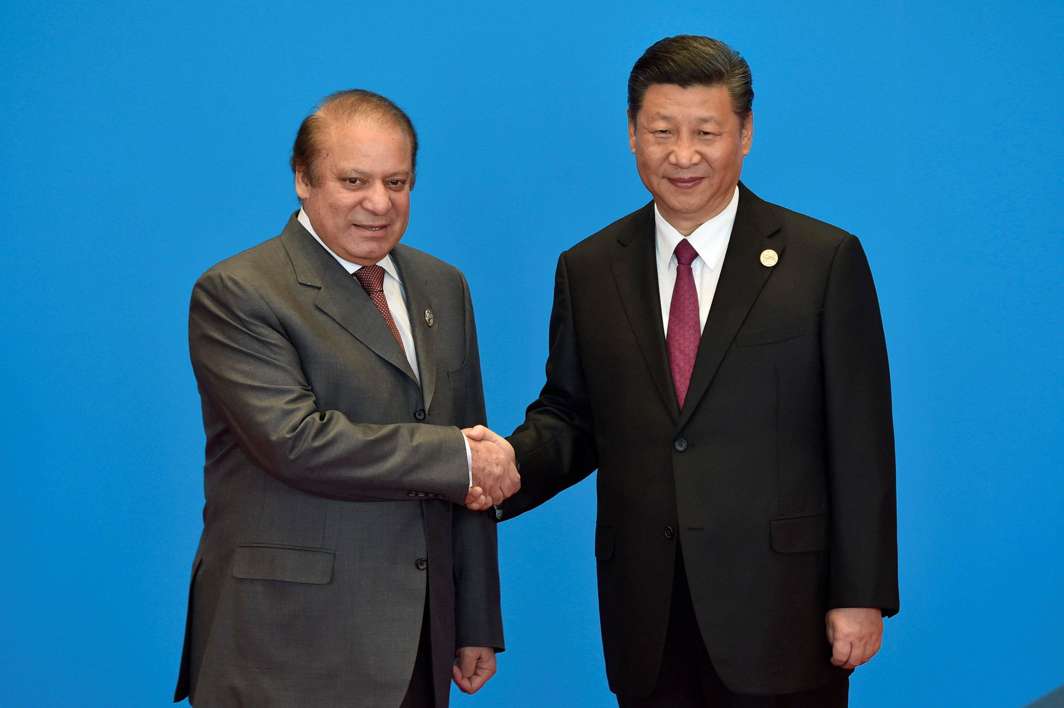 There is a new twist to the tale of the two missing Chinese language teachers kidnapped from the Balochistan region of Pakistan and possibly murdered by ISIS on March 24.  Now ISIS has said that the reason they were kidnapped was because they were “preaching and not teaching”.

China being a communist regime, there could not have been preaching religion. If at all, they were “preaching” state policy. And Chinese state policy, as seen from their treatment of the ethnic people of the Uighyr region in western China, is typified by the lack of empathy towards Muslims. The area has been secessionist in nature for a long time, and China has kept a tight leash on them, including banning “abnormal” beards.

China wants to spread its soft power, but it intends spreading it in a rather strong voice, unlike Indians, who live in whispers, at the other end of the audible spectrum.

Everywhere China has economically “invaded” including many parts of Africa and now Pakistan, China sets out to implement its cultural policy first, teaching languages and spreading millennia of entrenched Chinese knowledge. The China-Pakistan Economic Corridor (CPEC), a rather critical portion of the Belt and Road Initiative of China, will sooner rather than later be Chinese territory. Balochistan’s ethnic identity can go fly a kite. That isn’t the idea of the secessionists – or independence seekers – in this area, though.


Reports on June 13 quoted Sarfaraz Bugti, home minister of the Balochistan government as saying that he was “99 per cent” sure the two Chinese nationals – 24-year-old Lee Zing Yang and 26-year-old Meng Li Si – abducted from Quetta have been killed. He said that the video showing the killing of the Chinese nationals has left no doubt.

Pakistan has virtually sold out its rights to land along the proposed corridor. It is such an imbalanced deal that any civilized society would baulk at it. While China promises to “develop” the region, Pakistan has to provide all necessary security. With the country unable to protect its own citizens, how it would be able to do so for foreigners on its soil is a mystery. The kidnapping was but a natural corollary.

Meanwhile, with western manufacturers refusing to supply the heavy cranes for the development of the Chabahar Port in Iran that India is developing – no more than 100 km from the Gwadar Port, the exit point of the CPEC – Chinese companies have shown interest in providing the equipment. That is a piquant situation for India as well as for Pakistan. For India the very concept of avoiding the CPEC and developing a competing corridor through Iran and Afghanistan becomes a matter of imperfect policy, while for Pakistan it would seem China would be having its fingers in both pies, benefitting from both buffets.

That brings one back to the security issue along the CPEC. China has been critical of India for not joining the Belt and Road, but has kept a door open. Similarly, one should not be surprised if Chinese government infra companies vie for the cranes tender for Chabahar, along with private entities. This means another door for compromise remains ajar for India and China. India can benefit from both, so can China. If the CPEC proves too risky for valuable goods that China wishes to transport through it, the Chabahar route remains an alternative. Good China-Iran relations will ensure that.

So for Pakistan, it is a “damned if you do and damned if you don’t” situation. It has committed itself to a deal that it cannot back out of now. The army wants its pound of flesh in power and in dollars for providing the security – Pakistani army generals are fabulously wealthy on standard salaries – and local warlords along the way will have their cut in large measure.

All this leaves the CPEC as a physically viable but economically unprofitable venture. In the midst, such kidnappings will happen. The first few will be sacrificed to generate fear, following which ransom figures will surface. With Balochistan already on fire, the Pakistani security – it will be beefed up for the Chinese, says a late news dispatch – will remain inadequate. The CPEC’s success is primary for the success of the Belt and Road.

India probably just needs to wait and watch, while going ahead with its much maligned and much delayed Chabahar project. It will get business, sooner or later.