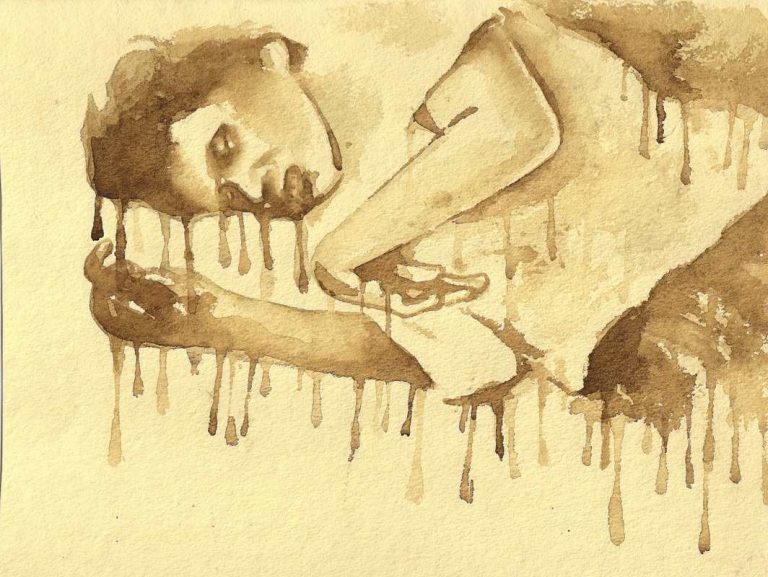 The debate on euthanasia is bound to resurface as a doctor in Pune, suffering from a terminal case of pancreatic cancer and burdened with medical bills of Rs 29 lakhs, asks for his life to be terminated.

It is not only a case of cruel apathy by the authorities or a case of profiteering by the hospital. The patient himself, Dr Bharat Maruthi Lote, is aware of the consequences, according to a report on NDTV, but the medical officer in the state health department, has released a video describing his condition and asking for mercy killing.

The only legal acceptance of euthanasia in India has been in very special cases as allowed by the courts. In 2015 Aruna Ramchandra Shanbaug, a nurse, was so violently sexually assaulted by a ward boy at King Edward Memorial Hospital, Mumbai in 1973 that she had to spend 42 years in a vegetative state.

When in January 24, 2011 journalist Pinki Virani moved for euthanasia, the Supreme Court set up a medical panel to examine Shanbaug. The court rejected the petition three months later, but in a landmark opinion with its order, it allowed passive euthanasia in India. This comprises removing life support systems from a terminally ill patient.

With palliative care rarely available in India, this was a serious issue till, last year, the Directorate General of Health Services proposed the formulation of a legislation on passive euthanasia. Active euthanasia, however, will remain illegal. However, the bill has remained as much in coma as many of the patients in dire need of it.

His case is a sad one. Having served for 26 years as a medical officer at a primary health centre in Rampur village, Chiplun taluk, Ratnagiri, his office did not even find it necessary to give him advance salary for treatment, as is the norm.

As the family moved him to the Deenanath Mangeshkar Hospital in Pune, doctors didn’t give much hope, but his wife Sangita says “I hung on to hope.”

Hope, however, receded soon. He spent Rs 3 lakh from his provident fund, while Sangita mortgaged their house and jewellery and borrowed another Rs 11 lakh from friends.

Sangita kept visiting the health department twice a week, but the babus remained impervious to her pleas.

With the financial and mental burden becoming too much Dr Lote made this video which Sangita released.

They have approached a lawyer to draw up a petition for euthanasia to be placed before the Bombay High Court. How the court reacts, and how fast, will determine the future of not only Dr Lote, but his entire family.