The Solicitor General said the CBI did not seek police custody of the arrested accused, because of the “terror” situation created by the mob. He said this entire exercise was to put pressure on system of administration of justice. 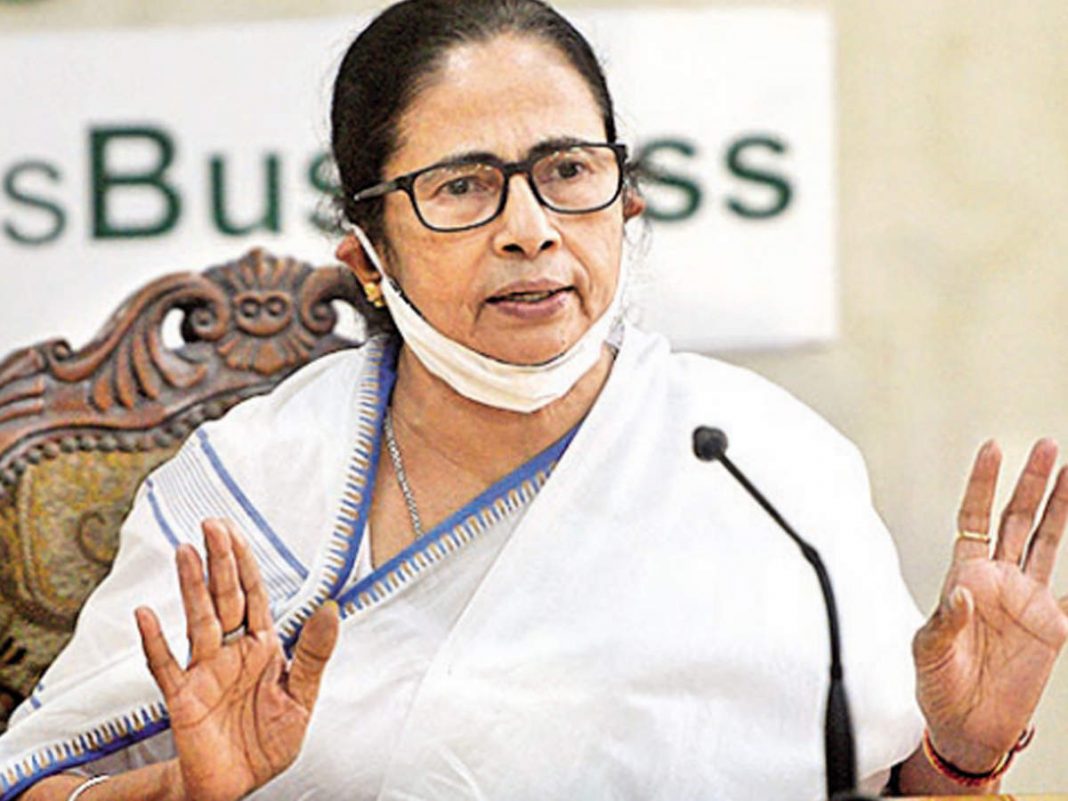 While the plea by counsels of the accused was for interim bail, Solicitor General Tushar Mehta argued that West Bengal Chief Minister Mamata Banerjee was trying to impede the process of law and jeopardize an impartial inquiry.

The matter will be heard again Thursday afternoon.

During the hearing, Senior Advocate Dr Abhishek Manu Singhvi said, “No court in India can give an order cancelling bail without giving notice to the accused and hearing the accused.” To this, SG Mehta said: “…bail was granted by the trial court (Special Court of the CBI, for PC cases) on the first day and the CBI was not given an opportunity to respond to the application. The bail was stayed after the CBI also cited a threat to the probe agency on the ground that TMC leader and… Mamata Banerjee and others had been sitting in dharna outside the agency’s office.”

Senior Advocate Sidharth Luthra (for the accused) also appealed for a recall of the High Court’s order last night, of staying the bail order of the lower court. Luthra also indicated at another stay order. He said: “The CBI is an agency which is operating under a stay order of Supreme Court (the CBI Constitutionality order of the Gauhati High Court being stayed by Supreme Court in 2013). If that stay goes… Today, I am only saying let my recall plea be heard.”

Mehta asserted that the question of whether bail should be granted is to be “viewed from the perspective of whether the four arrested TMC leaders may be able to influence witnesses”. He mentioned of some “derogatory comments and threats” made against CBI officials by CM Mamata Banerjee.

He said the CBI did not seek police custody of the arrested accused, because of the “terror” situation created by the mob. He contended that this entire exercise was to put pressure on system of administration of justice. The SG urged that the respondents must be kept in custody to prevent them from influencing witnesses.

This was countered by Dr Singhvi, who said: “From 2014 to 2021, there was no intimidation of witnesses. In 2021, they (the CBI) rush to the Governor, despite the constitution bench judgments of the Supreme Court.”

He added: “The CBI stance is ironic. The CBI argued before this court late in the evening without serving me a copy or informing me. There is no natural justice. Order was obtained by complete misrepresentation and does not stand in law.”