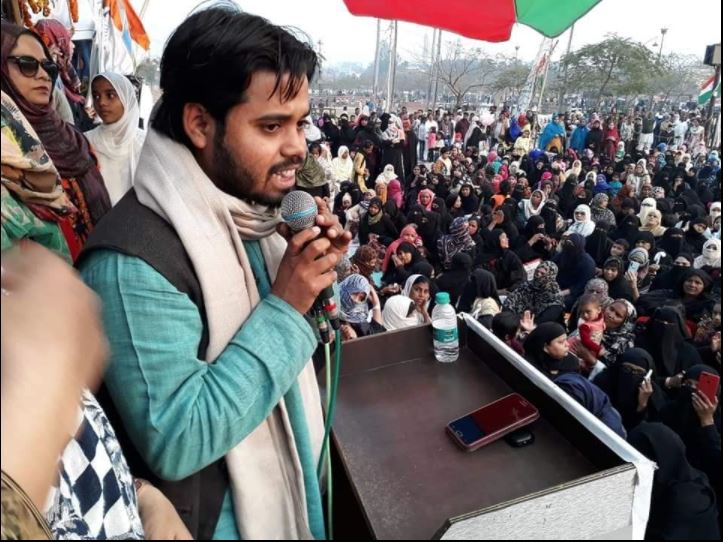 In the urgent applications filed before the High Court under Section 482 of CrPC, the three have contended that the trial court’s action in deferring orders on their release despite the bail granted by the High Court was violative of their fundamental rights. In the plea, the three said the continuing custody despite the clear mandate of law, beyond 24 hours since the direction to verify sureties, is illegal, Direct the authorities to release us forthwith.

The Additional Sessions Judge Ravinder Bedi of Karkardooma Courts on Tuesday had deferred the order on their release citing heavy board after the Delhi Police sought time for verification of the addresses of the accused and their sureties. But on Wednesday, the police told the ASJ that they would be able to file the verification report only by June 22. Following which the Delhi High Court slammed police for delaying the procedure and further questions the cause of delay as the police have asked for time to verify the address and sureties of the accused.

However, the media was barred during the hearing of the case as they were abruptly removed from the hearing.

The Delhi Police on Wednesday approached the Supreme Court challenging the aforesaid bail orders. The Police filed a petition seeking to delay their release till verification of addresses and sureties were completed. In Special Leave Petitions, the Special Cell of Delhi Police said the High Court conducted a mini trial in this case and watered down provisions of the UAPA which will have wide ramifications and will affect all the cases registered by the NIA under the Act.

All three were arrested in May last over alleged links to riots in Delhi that followed widespread protests against Citizenship Amendments Act.

The Delhi Police had filed chargesheet against them alleging that the Anti-CAA protests organized by them from December 2019 were part of a larger conspiracy behind the North East Delh riots which took place in the last week of February 2020 when US President was on India visit.