They are accused of being the masterminds behind the conspiracy that led to the Northeast Delhi violence in February 2020. The allegation was that this conspiracy would disturb the law and order of the capital. 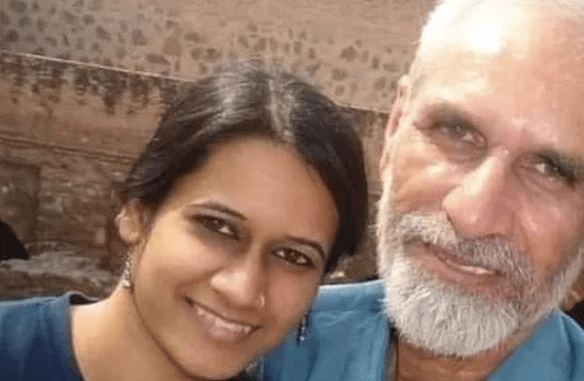 Delhi’s Karkardooma court will decide, possibly this afternoon, on the application filed by Natasha Narwal and Devangana Kalita for their immediate release from judicial custody after regular bail was granted to them by the Delhi High Court on Tuesday.

The two have been held in a case related to a larger conspiracy in the Northeast Delhi riots in February last year. The Court deferred the hearing on Tuesday, after want of verification of their addresses.

Additional Session Judge Ravinder Bedi has called for a verification report from the concerned SHO of the particulars of the accused, sureties. The application, in furtherance of the HC’s order, was filed yesterday itself, seeking immediate release of Narwal and Kalita. However, the Karkardooma court has called for a verification report by 1 pm today.

Meanwhile, the Delhi Police has filed an appeal in the Supreme Court against the Delhi High Court order granting bail to Asif Iqbal Tanha, Devangana Kalita and Natasha Narwal under the UAPA.

The three are accused of being the masterminds behind the conspiracy that led to the Northeast Delhi violence in February 2020. The allegation was that this conspiracy would disturb the law and order of the capital.

The HC had noted: “We are constrained to express, that it seems, that in its anxiety to suppress dissent, in the mind of the state, the line between the constitutionally guaranteed right to protest and terrorist activity seems to be getting somewhat blurred. If this mindset gains traction, it would be a sad day for democracy.”