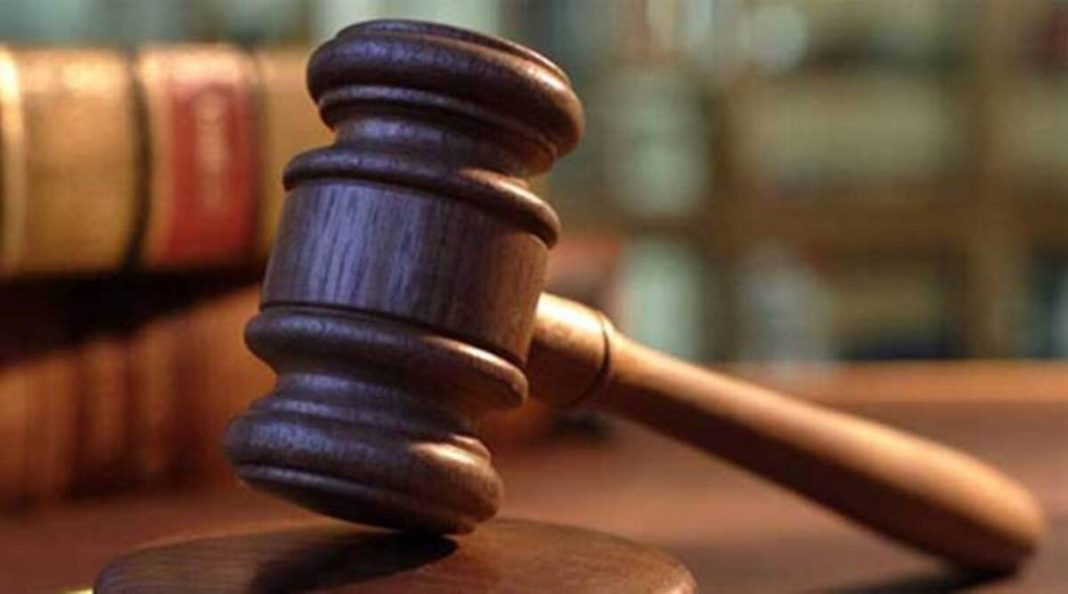 The MP-MLA Special Court Judge Pawan Kumar Rai on December 3 issued the non-bailable warrants against Rita Bahuguna Joshi in a case that violates the Model Code of Conduct.

On 17 February 2012, the FIR of this case was lodged by static magistrate Mukesh Kumar of the Surveillance Team at the Krishnanagar police station . According to which the then Congress candidate, Rita Bahuguna Joshi, was holding a public meeting in Bajranganagar even after the end of campaign time.

After investigation , a charge-sheet was filed against Rita Bahuguna in this case under Section 133 of the Public Representation Act as well as under Section 188 of the IPC.

The Court has also issued notices to their sureties. The next hearing of the case will be held on January 4.