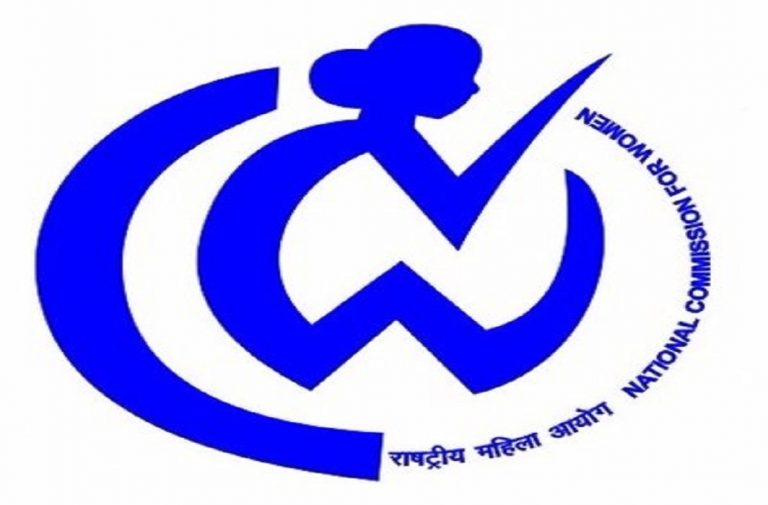 The National Commission for Women has asked the West Bengal police to probe the reported remarks of a Jadavpur University Professor in his Facebook posts comparing a virgin girl to a “sealed bottle of cold drink or a packet of biscuits” and saying that to men a “virgin wife is like angel”.

The NCW has asked that appropriate action be taken though Kanak Sarkar, the professor of international relations at the University has since deleted the post but still maintains that the Supreme Court has guaranteed “freedom of expression in social media”.

The series of posts triggered outrage on social media and the University has promised to take action. “We will take all steps as per law,” Jadavpur University vice chancellor Suranjan Das was quoted by news outlets. Sarkar in his controversial posts wondered whether  anybody would be “willing to buy a broken seal while purchasing a bottle of cold drink or a packet of biscuits? A girl is born sealed from birth until it is opened… A virgin girl means many things accompanied with values, culture, and sexual hygiene,” he said in his post.

Under pressure, Sarkar deleted some of the posts, but came up with an explanation on Facebook arguing it was his personal post and cited freedom of expression. “Supreme Court has repealed
Section 66A of IT Act and given freedom of expression in social media. When Taslima Nasreen wrote against a particular religion we supported her Freedom of Expression… I have not written anything against any person, individual or anybody without any evidence or proof or any reference,” he said.