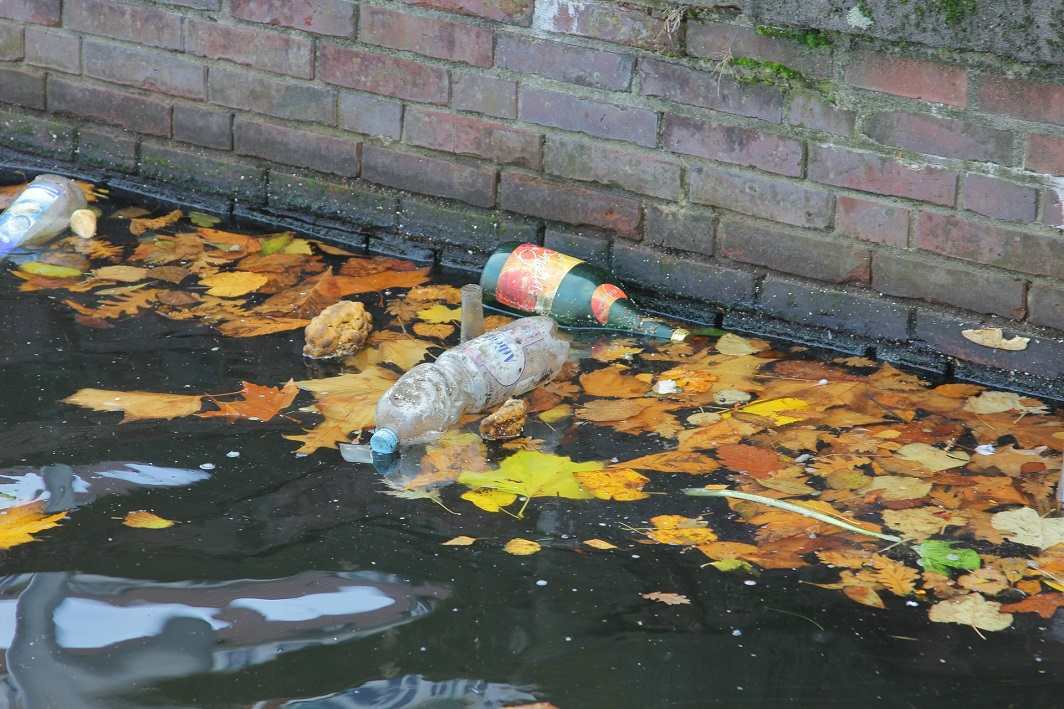 The National Green Tribunal on Tuesday (May 23) allowed polluting industries in Rajasthan to function for the next three months, provided they made the necessary changes in accordance with environment norms within that period. However, the industries were slapped a fine of Rs 10 lakh as environment compensation.

The industries in question had sought timeframe as a last opportunity to set their house in order.

They were earlier asked to stop functioning by the green tribunal for discharging effluents in rivers and polluting ground water in the state. In the meantime, a joint inspection team was formed by NGT to submit a report on the situation at ground zero.

The NGT also ruled on Tuesday that another round of inspection would take place after three months to ascertain whether the industries lived up to their promise. In case, the inspection report was not found satisfactory, the industries will have to shut shop forever.

The NGT had earlier asked the industries to submit their pleas. The industries said they were suffering heavy losses as a result of the NGT order. But the green tribunal had asked them to wait for the inspection report to arrive.

On Tuesday, the industries submitted their applications before NGT. The inspection report on the remaining industries was also placed before it. According to the report, all the industries had grossly violated environment norms.