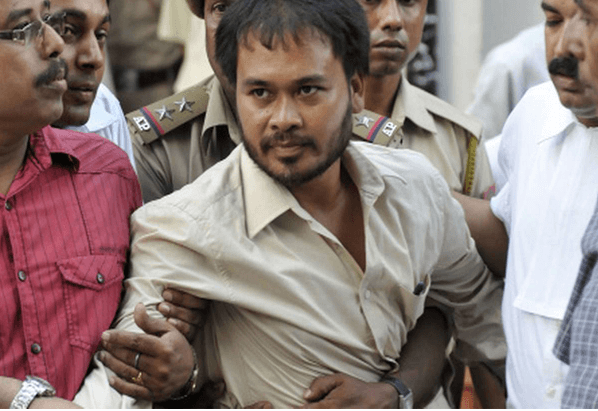 The NIA court in Guwahati on Thursday acquitted activist and Sivasagar MLA Akhil Gogoi and his three associates in all UAPA case for allegedly inciting violence during anti-CAA protests in Assam in December 2019 and probable nexus with Maoists.

The Raijor Dal president Akhil Gogoi and his associates were accused in two UAPA cases and he was acquitted in the first case on June 25.

The Independent MLA from Assam and his two other associates were on June 22 cleared of charges in the first case.

The NIA had on Tuesday filed an additional chargesheet against MLA Akhil Gogoi who has been booked under the UAPA for his alleged role in anti-CAA protests and possible links with the Maoist elements.

NIA Special Judge Pranjal Das has failed to frame charges against Gogoi and his three associates Dhairjya Konwar, Manas Konwar and Bitu Sonowal in connection with the Chandmari case in which they were accused of having Maoist links.

The NIA was investigating two cases, which were initially registered at Chandmari and Chabua police stations, related to the alleged role of Akhil Gogoi and his associates in the violent protests.

Akhil Gogoi is likely to be released later in the day after the court sends the release order to the jail. His three associates are already out on bail.