Nitish Kumar takes oath as Bihar Chief Minister for 7th time, to have 2 deputies from BJP 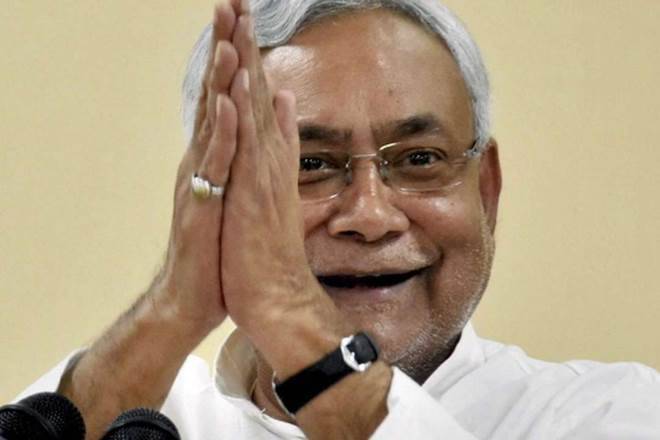 In the recently concluded Bihar assembly elections, NDA secured the majority, winning 125 seats in the 243-member Assembly. The BJP was the clear leader in the alliance with 74 seats. The Janata Dal-United (JD-U) secured 43 seats, 28 less than what it secured in 2015.

·       Sushil Kumar Modi, who had served as Kumar’s deputy for 15 years has now been replaced. There are speculations that he might be accommodated in the Rajya Sabha for the seat that has fallen vacant with Ram Vilas Paswan’s death, or is likely to be sent to the centre as a Union Minister or named the Governor of a state.

The RJD, Left and the Congress boycotted the oath taking ceremony. RJD leader Tejashwi Yadav had stated earlier that he will not attend the swearing in ceremony of Bihar CM Nitish Kumar.

Did you find apk for android? You can find new Free Android Games and apps.
Share
Facebook
Twitter
Pinterest
WhatsApp
Previous articleSCAORA writes to Supreme Court Secy General, asks for withdrawal of circular on sharing of video links
Next articleKunal Kamra episode: We are not amused