NLAT vs CLAT: A Tale of Two Tests 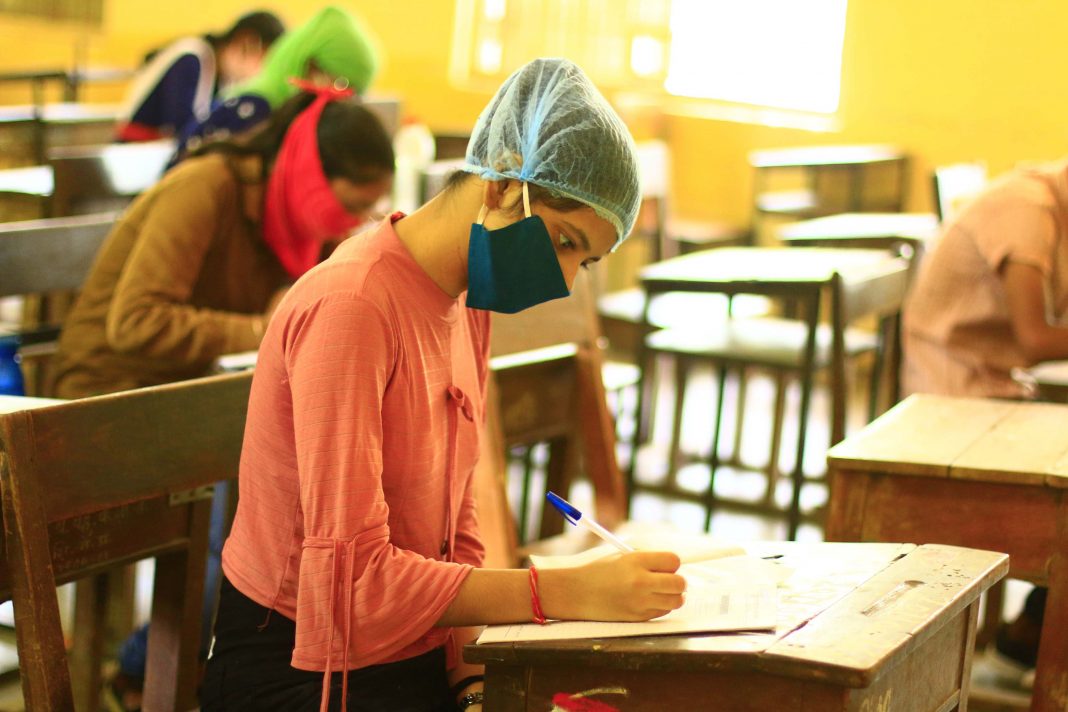 National Law School of India University, Bengaluru, has been in the eye of a storm as it conducted a separate entrance test, NLAT, and not CLAT, thereby going against the by-laws of the NLU Consortium

Like other exams in the time of Covid-19, the National Law Aptitude Test (NLAT) 2020, meant for admission to National Law School of India University (NLSIU), Bengaluru, has been in the midst of controversy. It was challenged in different courts and criticised over social media. Finally, it was held on September 12.

Three courts passed their orders in one day (September 11) on the issue of whether admissions to NLSIU could be done through a separate entrance test, NLAT, and not through the Common Law Admission Test (CLAT).

Though the exam was held, the Supreme Court restrained the University from declaring the results and starting admissions. A bench led by Justice Ashok Bhushan heard the plea filed by former V-C of NLSIU Prof R Venkata Rao and a CLAT aspirant’s parents against NLSIU’s decision to hold a separate entrance test.

According to the petitioners, the decision to have a separate test is violative of the by-laws. The decision to postpone CLAT, to which NLSIU was a party, was taken because of the pandemic and the prevailing situations in West Bengal and Bihar. Another problem pointed out was that the exam could be taken online at home, which could lead to cheating and malpractices. The plea said that the decision violated students’ fundamental rights, including the right against arbitrary actions of the State secured under Article 14 and the right to education and other rights under Article 21.

The petitioners said that the decision seems to have been taken without any application of mind, while completely ignoring the aspirations of the poor, the marginalised and less privileged candidates. It said it had created a situation of fear and confusion among students and would severely jeopardise the position of NLSIU in the NLU Consortium. The decision of a separate test is ex-facie contrary to the Memorandum of Understanding and has been taken with the sole aim of turning NLSIU from an island of excellence to an island of exclusion, it said.

The timeline of the exam was also criticised, as the exam was announced on September 3, registrations began on September 9, the deadline for filling up of forms was September 10 and the examination was held on September 12. This wouldn’t give students enough time to prepare for the online test that they’d be taking for the first time, the petitioners claimed.

According to the plea, all NLUs in the Consortium were dealing with similar issues and decided to consult each other. NLSIU does not merit any special consideration and its V-C was not entitled to unilaterally make decisions which jeopardise the University’s future and its standing amongst the Consortium. In response to NLSIU’s argument that a zero year would be harmful for the students, the plea states that the University could have reduced its subject syllabus by 30 percent or reduced the subjects to make up for the loss of time.

Senior Advocate Arvind Datar, appearing for NLSIU, requested the Court to let the examination be held. He added that NLSIU was the only NLU with a trimester system and had constantly appealed to the Consortium to not delay the exam beyond September. The institute would lose crores if admissions for undergraduate and post-graduate students weren’t done by September. The Court allowed the University to conduct the exam, but asked it not to declare the result or take admissions till the pendency of the proceedings.

Meanwhile, in Madhya Pradesh, the High Court on September 11 heard a plea by a CLAT aspirant against NLSIU’s decision to withdraw from  CLAT 2020 and conduct a separate test. Senior Advocate Sajan Poovayya, appearing on behalf of NLSIU, Bengaluru, informed the Court that the Jharkhand High Court has reserved its order on the issue, and requested it to hear this matter after both the Jharkhand High Court and the Supreme Court passed their orders.

A division Bench of Justices Sanjay Yadav and BK Shrivastava observed that they needed to decide if the Court had the jurisdiction to hear this matter in the first place. The petitioners cited the case of Om Prakash vs Union of India where the Supreme Court had held that High Courts have the power to issue directions for enforcing fundamental rights even if the cause of action wholly or in part had arisen within the territories in relation to which it exercises jurisdiction. This would apply notwithstanding the seat of the government or authority or the residence of the person against whom the direction, order, or writ is issued is not within the said territories.

The Court also took note of Kusum Ingots & Alloys Ltd vs Union of India where the Supreme Court said that a small part of cause of action arising in a High Court’s jurisdiction may not be a determinative and compelling factor for the Court to decide it on merit. The High Court can refuse to exercise its discretionary jurisdiction by invoking the doctrine of forum conveniens (appropriate forum). The Madhya Pradesh High Court declined to entertain the plea and gave the petitioner the liberty to approach the appropriate High Court.

In Jharkhand, the High Court dismissed a plea by five law aspirants against NLSIU, Bengaluru, for its decision to conduct a separate entrance test. A single bench of Justice Rajesh Shankar heard the plea that called NLSIU’s decision unlawful and arbitrary and violative of the principle of promissory estoppel (legal principle defining a promise) as its change in decision came after filling of CLAT forms. The petitioners contended that it was violative of Clause 15.7 of the by-laws of the Consortium of NLUs that deals with voluntary withdrawal of a member institution. They urged the Court to grant an interim order staying NLSIU’s decision, while the case stayed pending before the Court.

The seeds of the CLAT Consortium were sown in 2015 when participating NLUs deliberated and formed it in the larger interest. It became a legal entity when it was registered at Bengaluru under the Karnataka Co-operative Society Act of March 26, 2019. This was signed by 16 NLUs and they became the founding members. NLSIU, Bengaluru, was one of the three permanent members of the Consortium.

Recently, after NLSIU decided to conduct the separate entrance test, the Consortium issued a press release notifying the removal of Professor Sudhir Krishnaswamy, the V-C of the University, from the post of Secretary-Treasurer of the NLU Consortium. It claimed that NLSIU had violated the Consortium’s by-laws and acted in derogation of the objectives of the Consortium. It stated that if NLSIU stuck to its decision, it cannot remain associated with CLAT 2020 and all financial and administrative decisions would be taken by Prof Balraj Chauhan, CLAT 2020.

The NLU Consortium felt that NLSIU had violated Clause 15.3.3 of the by-laws, which states that

It further claimed that NLSIU had raised concerns over the delay of CLAT and proposed a few suggestions, all of which were rejected by the Board as well. NLSIU said that if proactively presented, several options to ensure the conduct of CLAT 2020, including carving out an exception for NLUs to design their own admission process for 2020-21, may not be feasible in 2020. It had also suggested that individual NLUs be allowed to conduct the exam, permitting CLAT-enrolled candidates to appear for a separate examination with no further need for registration or fee payment. However, these options were repeatedly rejected by the Executive Committee of the Consortium of NLUs and it was also unwilling to confirm the date for the conduct of CLAT 2020.

The University alleged that even the decision to postpone the CLAT exam twice on August 5 and 27 was not taken unanimously. It wrote to the Consortium that it had no legal authority to adopt a resolution removing NLSIU from it.

It has also been reported that NLSIU took the decision to conduct its own entrance test because of the uncertainty over the postponement of CLAT among students and parents. Considering that NLSIU is the only university that follows a trimester system, in which every academic year is made up of three terms of 90 days duration, it was more at a disadvantage than others.

NLSIU has also been criticised for the specifications released for the online NLAT entrance. It was alleged that it was too technical and exclusionary as it would require access to laptops, webcams and great internet connectivity and those from remote areas and lower economic backgrounds may be at a disadvantage. It was reported that more than 200 students expressed difficulty in appearing for the test as they would be unable to meet the University’s technical specifications. However, NLSIU stated that it would try to relax some of the specifications.

Finally, matters were resolved with the test being held on September 12.