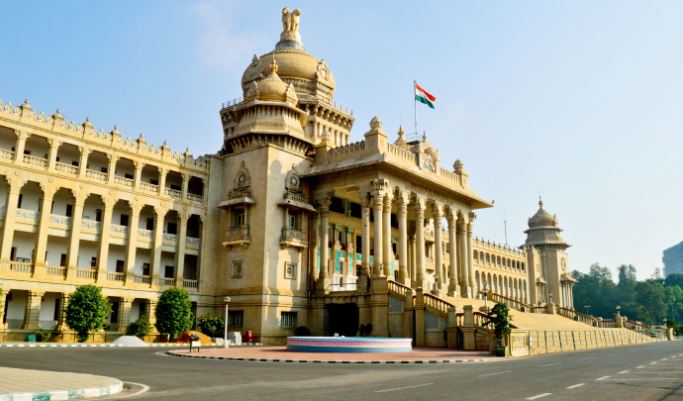 The Karnataka Government on Thursday moved the Supreme Court against the state High Court order which had struck down the National Law School India University (NLSIU) Amendment Act, 2020, which sought to provide 25% horizontal reservation for domicile students.

The two-judge bench of Justice B.V. Nagarathna and Justice Ravi V. Hosmani of the Karnataka High Court had said that the state has not reserved any power to give directions/advisories to NLSIU as the latter was created as a distinct and autonomous institution as it was not dependent on funds or financial aid from the State government.

The bench delivered its verdict on the petitions filed by Master Balachandar Krishnan, an aspirant for a seat at NLSIU through the Common Law Admission Test (CLAT), the Bar Council of India, and others. The petitioners had questioned the constitutional validity of the amendment.

The petitioners had argued that the amendments which came into force with effect from April 27, was contrary to the objective of the National Law School of India Act, 1986.

“The government had not reserved for itself any right to interfere in the administration, functions, control, curriculum, and academic matters of NLSIU,” the petitioners stated.