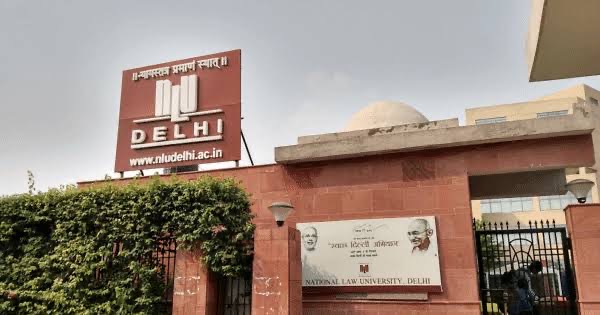 New Delhi: The Vice-Chancellor of National Law University, Delhi has signed an order (of August 10) demoting Professor Jeet Singh Mann to Assistant Professor for a period of five years, with a bar on his promotion.

The order came after a departmental inquiry initiated against Singh found him guilty of the charges of misconduct.

In December 2019, Professor Mann had been suspended while an enquiry against him was pending.

In May 2019, the VC had written to the Chancellor, alleging that Professor Mann was using social media to make “wild allegations against the authorities in the university without any substance.” Thereafter Justice Rajandra Menon, the Chancellor of the University, had directed that Prof. Mann be suspended and a departmental inquiry to be initiated against him.

Professor Mann has also been accused of stalking and harassing a research associate through social media.

After careful consideration of the inquiry report and the representation by Prof. Mann against the Inquiry report, the VC accepted the report of the Inquiry authority, Justice (Retd) Sudhir Narain, finding charges against Prof. Mann proved.