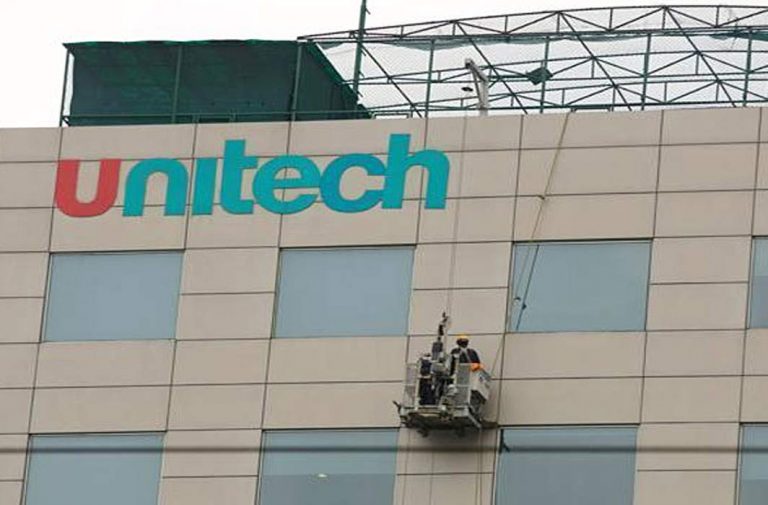 The managing director of realty major, Unitech Ltd, Sanjay Chandra failed to get an interim bail order from the Supreme Court on Thursday (September 21). The apex court also directed the affected homebuyers who are yet to get their flats to either file their claims for getting the invested money back or demand possession of their flats on the company’s website. The company’s new website is likely to be fully operational by September 22.

Chandra and his brother are in jail and have approached the apex court for interim bail. This is the third time that their bail pleas have been rejected.

The amicus curiae in the case, Pawan Shree Agrawal, submitted facts and figures on 74 projects. According to the data, 13 projects have been given partial possession, while 61 projects are yet to be completed.

The Court ruled that it would arrive at a decision based on the data received from homebuyers on the company’s website. The next hearing is on October 23.

The counsel for Sanjay Chandra told the court that he needs time and must be allowed to sit in his office to settle claims from homebuyers. He clarified that he was not against a workable solution. But the court clarified that it could not jeopardize the interests of more than 16,000 home buyers.

The Court ruled that in case the refund was not paid by the realtor to homebuyers, the concerned flats and properties would be auctioned by a court receiver.