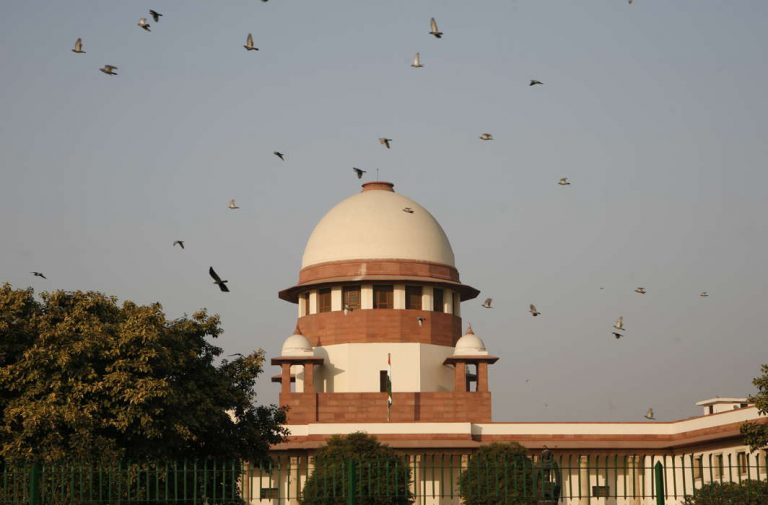 Rights to the Indian Hotels Company Ltd’s (IHCL) Hotel Taj Mansingh in Delhi are set to be auctioned as per a Delhi High Court order. The court has given the NDMC power to conduct the auction after the lease of for the hotel situated on municipal ground was not renewed.

It has been said that IHCL can participate in the bidding for the hotel and can come back in if its price is right. However, with the hotel being situated in a prime area of the capital, a lot of serious bidders are expected to take part in the bidding, in which case it would become difficult for IHCL to regain entry into a property it has been managing for the last 40 years.

In this background, IHCL had moved the Supreme Court to see if it can get some special treatment during the bidding proves. Its counsel told the top court on Friday (June 1) that since the IHCL – which is part of the Tata Group – has been managing the hotel for 40 years a special arrangement could be meted out for them

The tender is in accordance with conditions laid down on January 29.

However, the court said that it is a competitive bidding, and “if we give you any weightage then the other bidders won’t participate. You can come later, after the bid is open. We find no reason to interfere with the order already passed.”

The IHCL withdrew the petition.