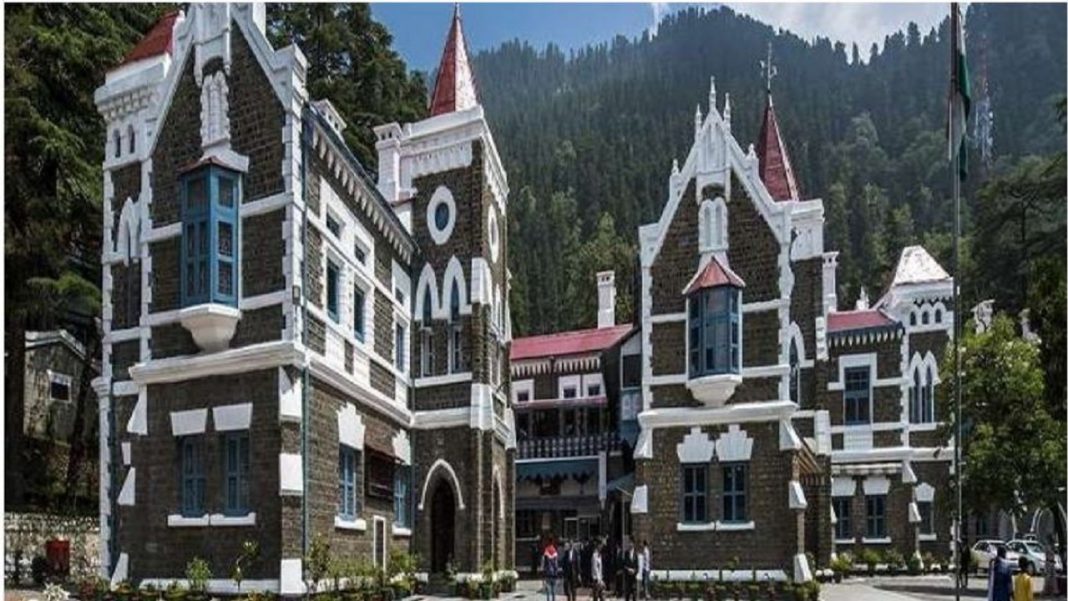 The Uttarakhand High Court imposed a Cost of Rs Fifty Thousand on Facebook for failing to file Counter Affidavit on a Public Interest Litigation (PIL) seeking direction to the respondents to frame guidelines to deal with cases of online extortion.

However, respondent no.6 has not acted in terms of the said grievance redressal mechanism and the complaint of the petitioner has fallen on deaf ears. Even though respondent no.6-Facebook was served in the year 2021 and the Vakalatnama on behalf of respondent no.6 was filed as early as on 27.10.2021, no counter affidavit has been filed till date , the Counsel alleged.

The division bench of Chief Justice Vipin Sanghi and Justice Ramesh Chandra Khulbe observed that prima-facie, it appears that respondent no.6 is not complying with the aforesaid Rules, which are statutory in character and bind respondent no.6.

While granting four weeks’ time to respondent no.6 to file its counter-affidavit, which should also disclose the steps taken by the said respondent to comply with the aforesaid Rules, the Court  subject to respondent no.6 to costs of Rs.50,000/- out of which, Rs.25,000/- shall be paid to the petitioner and the remaining amount shall be deposited with the Uttarakhand High Court Bar Association. The costs will be deposited within three weeks. It is made clear that no further time shall be granted for this purpose , the Court ordered.