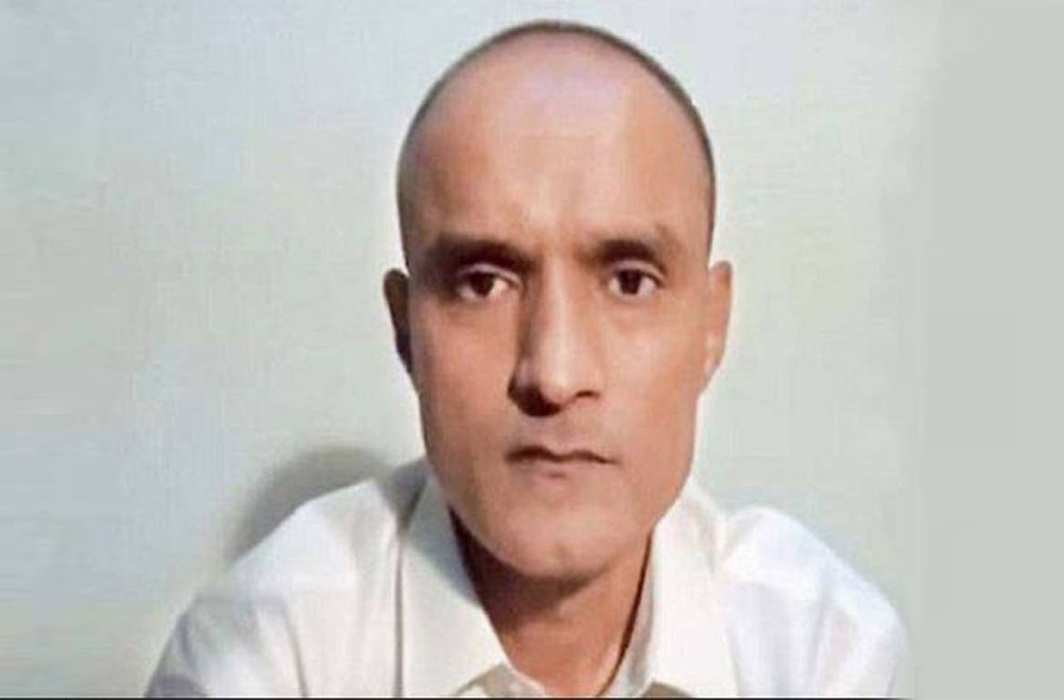 Pakistan’s Foreign Office on Sunday (July 2), while again refusing India’s request for consular access to Indian ex-naval officer Kulbhushan Jadhav, said that it would be a “travesty of logic” to see it in the same light as other Indian civilians in Pakistani jails.

A Pakistani military court had given Jadhav the death sentence in April, which tantamounts to the administration not recognising Jadhav as a civilian.

The military court maintains that the 46-year-old Jadhav was involved “in espionage and sabotage activities.”

A Pakistan’s Foreign Office statement said: “The Indian attempt to equate Commander Jadhav’s case with civilian prisoners and fishermen is a travesty of logic.”

India’s contention is that Pakistan has violated the Vienna Convention by not allowing consular access to Jadhav. There is a restraining order on Jadhav’s death sentence by the International Court of Justice.