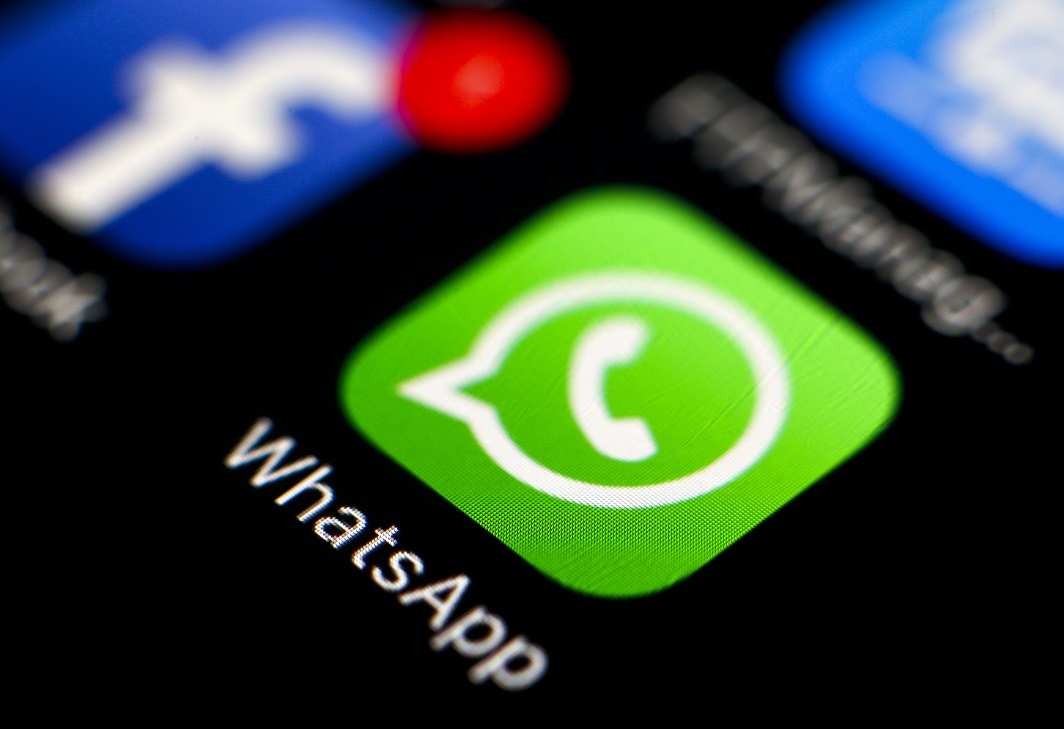 A petition has been filed in the Delhi High Court seeking preservation of WhatsApp data, CCTV footage and other evidences related to the violence that broke out in Jawaharlal Nehru University (JNU) on January 5 evening.

Justice Brijesh Sethi will be hearing the petition on January 13.

The plea was filed by JNU professors Ameet Parameshwaran, Atul Sood and Shukla Vinayak Sawant. It seeks necessary direction to WhatsApp INC, Google INC and Apple INC to back-up all the data related to WhatsApp groups ‘Unity Against Left’ and ‘Friends of Rss’ and other related evidences.

Three FIRs have been filed at Vasant Kunj police station in connection with the incident. The Delhi Police said yesterday that it has identified nine suspects, including Aishe Gosh.

Responding to it, Ghosh said that she also had evidence to who how she was attacked.