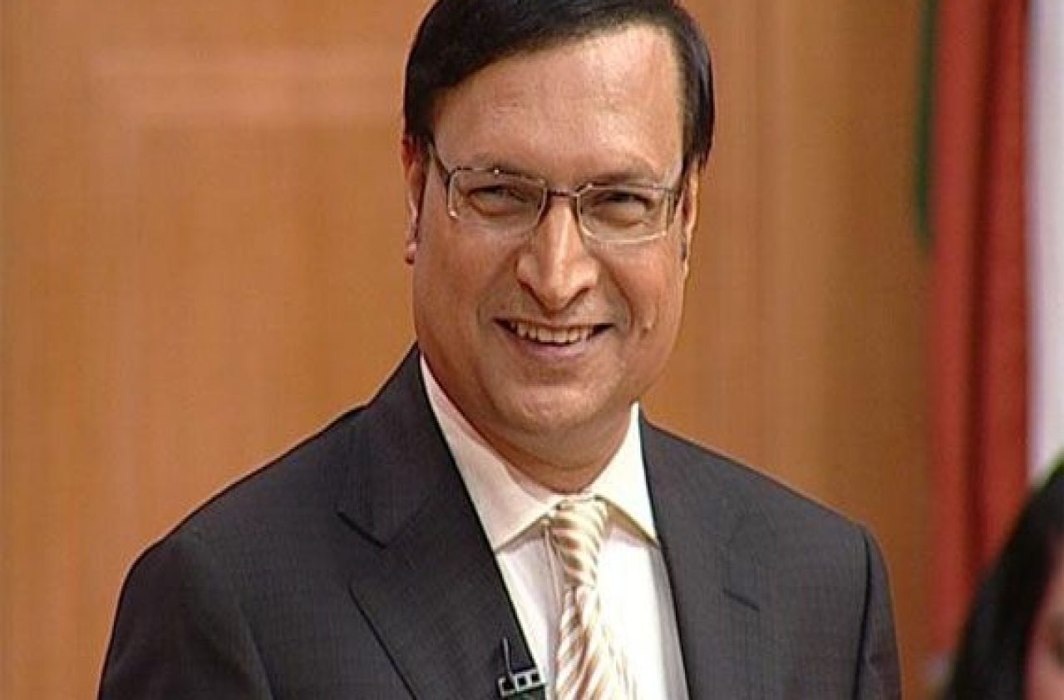 A plea has been moved in the Delhi High Court seeking court intervention for implementation of order dated November 17 passed by the Ombudsman, Delhi & District Cricket Association (DDCA) in view of prevailing situation in Cricket administration of Delhi.

The matter was first listed before Justice Navin Chawla who recused from hearing the case and will now be heard by Justice Jayant Nath.

Rajat Sharma had resigned last Saturday from his post, citing his inability to continue amidst “various pulls and pressures”, but was asked to continue in his role by DDCA Ombudsman Retd Justice Badar Durrez Ahmed on Sunday, thus intervening the reinstatement of suspended general secretary Vinod Tihara.

The Ombudsman had also stated that due procedure was not followed while passing a resolution to withdraw powers of the president and Tihara’s suspension can’t be revoked till his case remains pending with the Ombudsman.

“One purported resolution seeks to reinstate Mr. Vinod Tihara, as the Secretary, DDCA, who was suspended on 2.11.2019 by the Apex Council and in respect of which a reference was made to the Ombudsman.”

“It is pertinent to note that the reference is pending with me and Mr. Vinod Tihara had been given two weeks time to respond. No reply has been received from Mr. Vinod Tihara.”

The Ombudsman also said, “Prima facie no purported resolution reinstating Mr. Vinod Tihara ought to have been passed when the very issue was under consideration of the Ombudsman.”

Thus the resignations of Sharma and other office bearers, as per the order, “will be kept in abeyance… All these persons who had tendered their resignations shall continue to discharge their duties in the interest of the game of cricket.

“No further resolution in this regard be sought to be passed by members of the Apex Council without the permission of the Ombudsman and without following proper procedure.”

The Ombudsman will formally hear the matter on November 27. Nine out 16 members of the Apex council have however questioned the Ombudsman’s role in the matter.

The plea before the Delhi High Court is expected to be heard shortly.