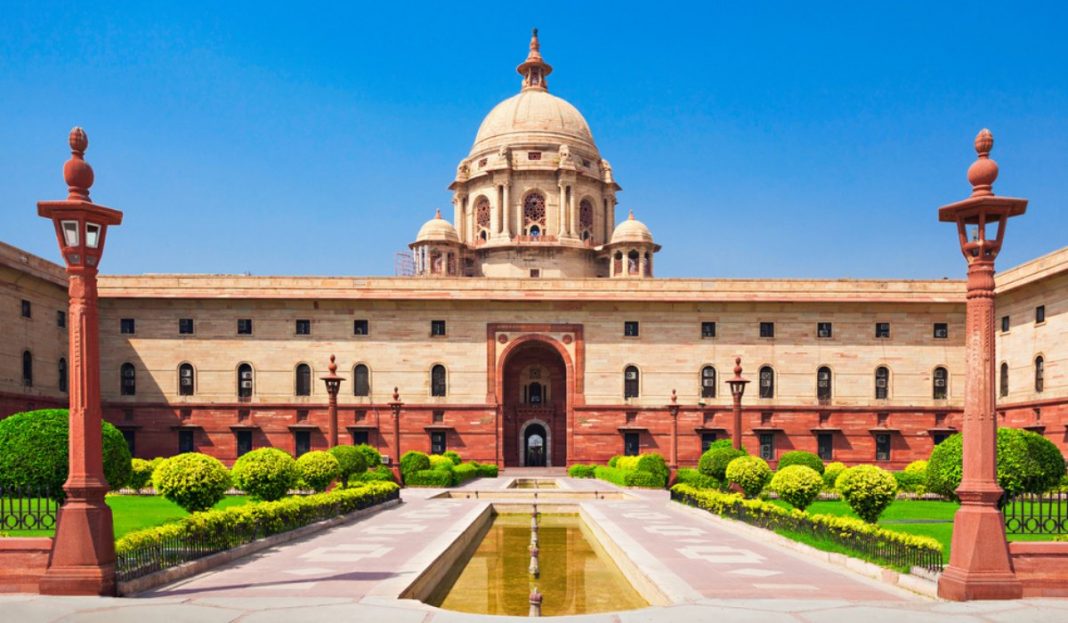 President Ram Nath Kovind has approved the appointment of five Judges and seven Additional Judges in seven High Courts of the country.

As per a statement issued by the Rashtrapati Bhavan on Friday, the “President, in exercise of the power conferred under the Constitution of India, after consultation with the Chief Justice of India, is pleased to appoint five Judges and seven Additional Judges in seven High Courts of the country.”

The newly-appointed Judges include four Advocates and one Judicial Officer.

The Additional Judges, whose recommendation got approval by the President, include four Advocates and three Judicial Officers.

As per the list, Lawyers Khatim Reza and Dr Anshuman Pandey have been appointed as Judges in Patna High Court.

The Supreme Court collegium had first recommended their appointment on September 23, 2021.

However, the Law Ministry had returned the files, but the Collegium stuck to its resolution and reiterated its recommendation in February, 2022.

Judicial officer Shubha Mehta and Advocate Kuldeep Mathur have been appointed as Judges in the Rajasthan High Court.

As on June 1, the Rajasthan High Court is functioning with 25 judges with a sanctioned strength of 50 judges with exactly 50 per cent vacancy.

Advocate Sanjay Kumar Mishra was appointed as Judge in the Orissa High Court.

Mishra was recommended by the Supreme Court collegium after deliberations held on January 29 this year.

Srivastava’s name was first recommended at a meeting held on September 1, 2021 and then reiterated by the Collegium on February 1, 2021.

As on June 1, the Bombay High Court is working at a strength of 55 as opposed to its sanctioned strength of 94 with 39 vacancies.

Their names were first recommended by the Supreme Court Collegium in July, 2019 and reiterated in September, 2021.

The Calcutta High Court, which has a sanctioned strength of 72 judges, is currently functioning with 41 judges.

The names of the lawyers were recommended by the Supreme Court collegium on February 16, 2022.

As on June 1, the Madras High Court was functioning with 56 judges as opposed to its sanctioned strength of 75, with a vacancy position of 19.